Lee Seung-gi is nominated for Entertainment Awards.... Will he break the record? 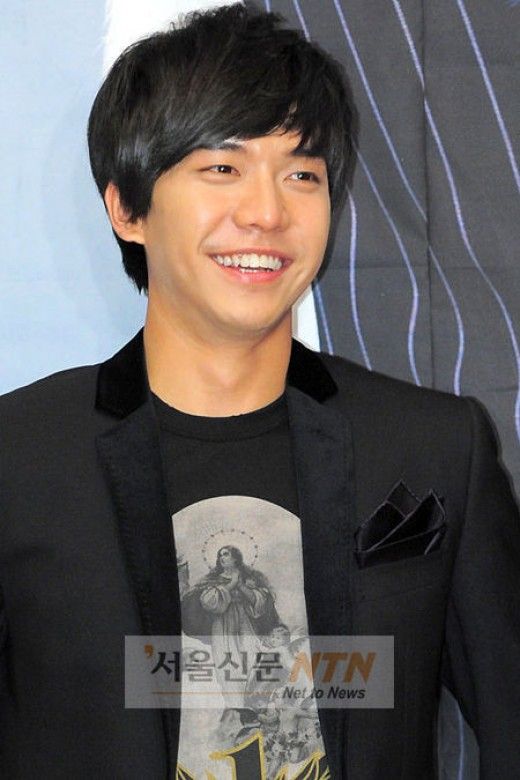 Lee Seung-gi is catching everybody's attention since he was nominated for SBS Entertainment Awards.

SBS revealed, “For the award that sorts the best entertainer of the year, Kang Ho-dong, Yoo Jae-suk, Lee Kyeong-gyoo, and Lee Seung-gi were nominated.”

On the other hand, SBS Entertainment Awards, which was emceed by Shin Dong-yup and Jang Yoon-jeong, will be on air on December 30th.

"Lee Seung-gi is nominated for Entertainment Awards.... Will he break the record?"
by HanCinema is licensed under a Creative Commons Attribution-Share Alike 3.0 Unported License.
Based on a work from this source