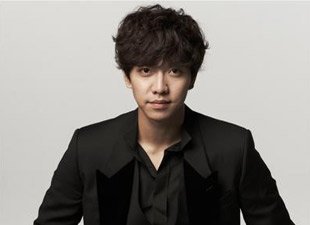 Everyone's favorite all-around entertainer Lee Seung-gi has maintained his spot as the most wanted celebrity endorsement model for the third year in a row.

According to the Korea Commercial Value Institute, Lee's likability was calculated at 90.73% MRP, placing him at the top of the list. He ranked higher than one of the fastest rising actors these days, Kim Soo-hyun, who was in 2nd with 72.40% MRP.

Another notable change this past year was that there were more male celebrities on the top 10 list in comparison to female stars.