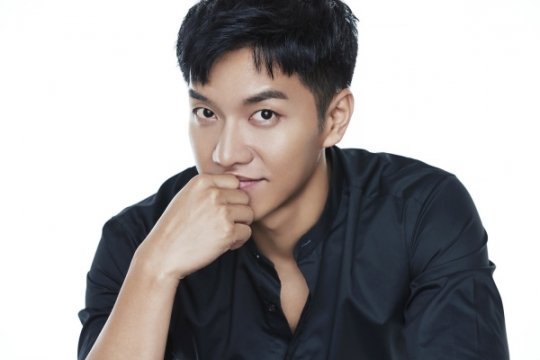 Lee Seung-gi has been positively considering tvN's "A Korean Odyssey" for months, but less than a week after his release from mandatory military service, he confirmed his appearance in the newest Hong sisters' drama.

With the solid addition of Lee Seung-gi, "A Korean Odyssey" has an all star cast including Cha Seung-won, Oh Yeon-seo, Lee Hong-ki, Bora, Sung Hyuk, and more, as well as director Par Hong-gyoon ("Warm and Cozy", "The Greatest Love", "Queen Seon-deok") and the famous Hong sisters (Hong Jeong-eun and Hong Mi-ran who penned "Warm and Cozy", "Master's Sun", "Big", "The Greatest Love", "My Girlfriend is a Gumiho", "You're Beautiful", "Hong Gil Dong", "Fantastic Couple", "My Girl", "Sassy Girl, Chun-hyang"). Many of the cast an crew have worked together before and now they join again for this fantasy drama that is a modernized version of a classic Chinese novel "Journey to the West". The story depicts the journey of seeking true light in the dark world of 2017 where the evil gods are widespread.

The production planned the character of Son Oh-gong with Lee Seung-gi in mind and they are honored to have been chosen as his first post-military project. They hope to show a side of the actor that has never been seen before.