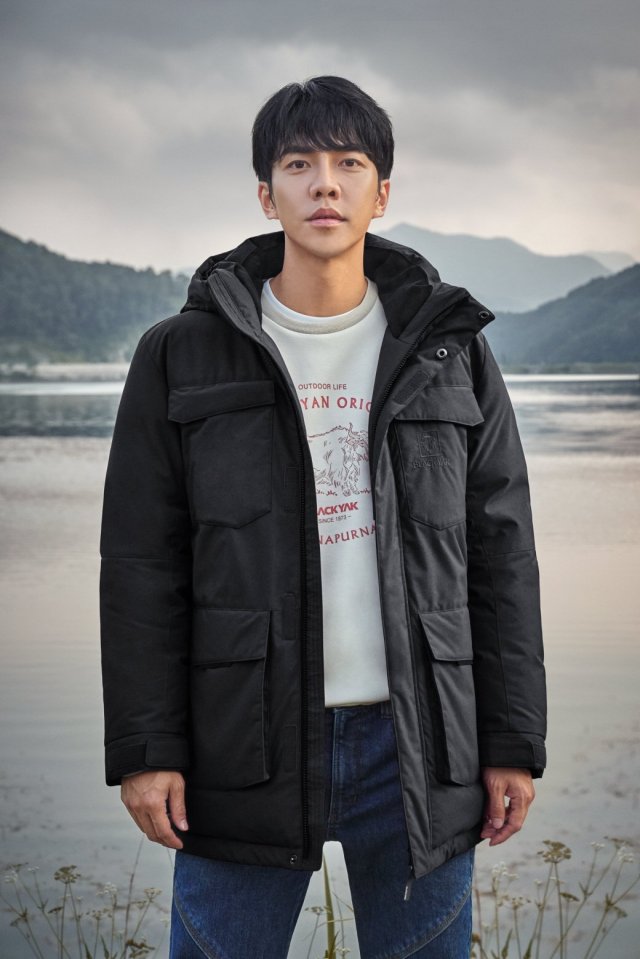 An outdoor brand revealed the FW collection with Lee Seung-gi.

The photo shoot carried on under the concept of "Live.Different", putting Lee Seung-gi in nature and away from his busy lifestyle.

In the pictures, Lee Seung-gi is feeling the warm sun or having some time of his own in a spot he discovered in the woods. He walks a path he's never been down before and enjoys a slight challenge.

Meanwhile, Lee Seung-gi is coming out with the drama "Vagabond" on the 20th, which is about an ordinary man who comes across surprising circumstances that place him in the center of a huge corruption scandal. Lee Seung-gi plays Cha Dal-geon, a stuntman in the 18th stage of martial arts. 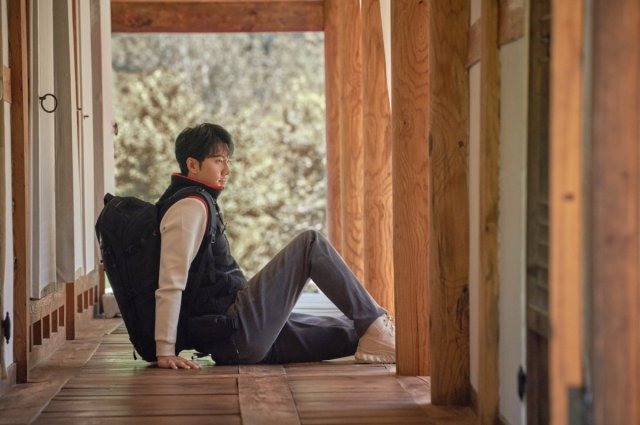 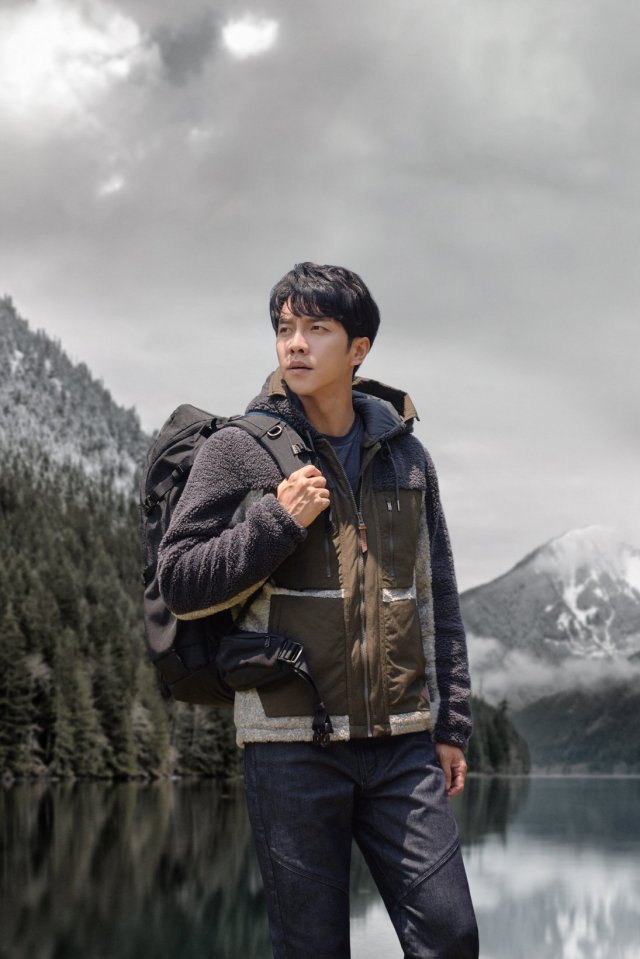 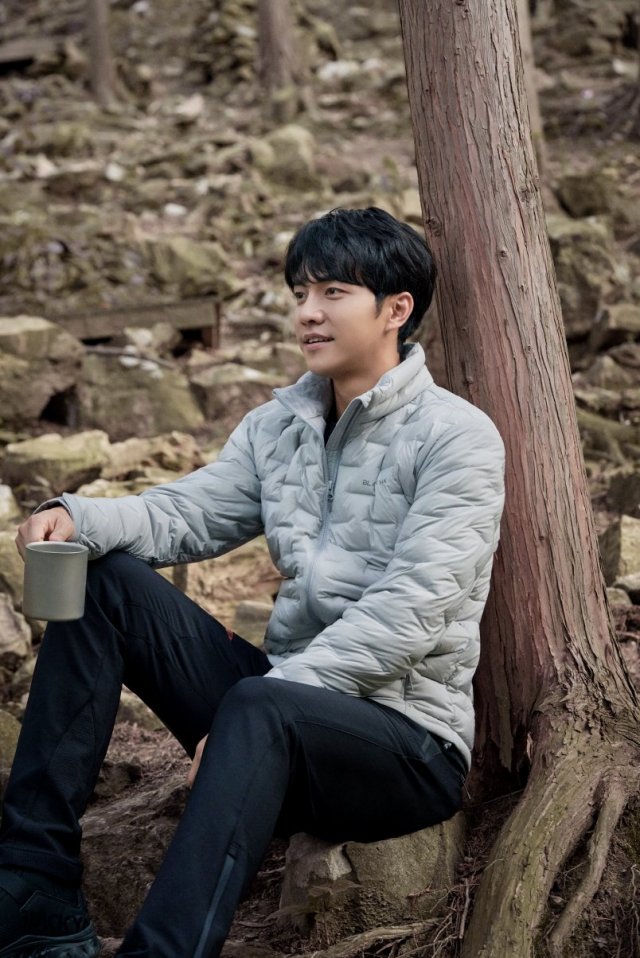 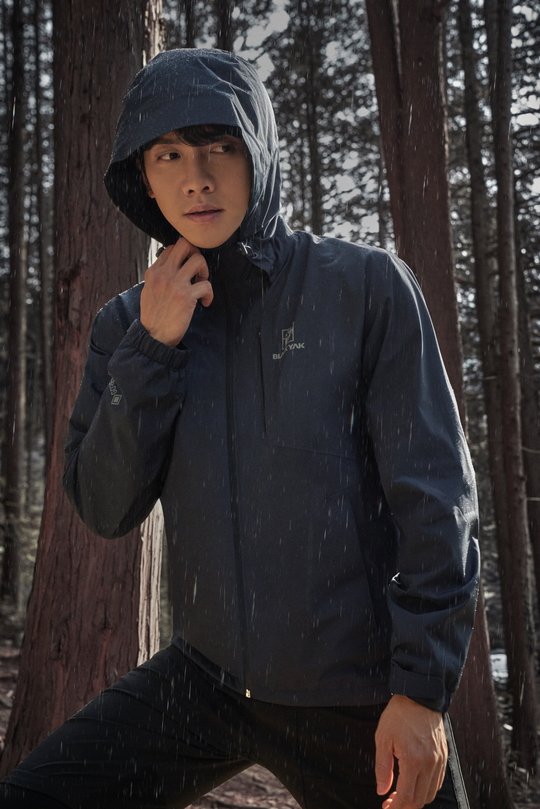 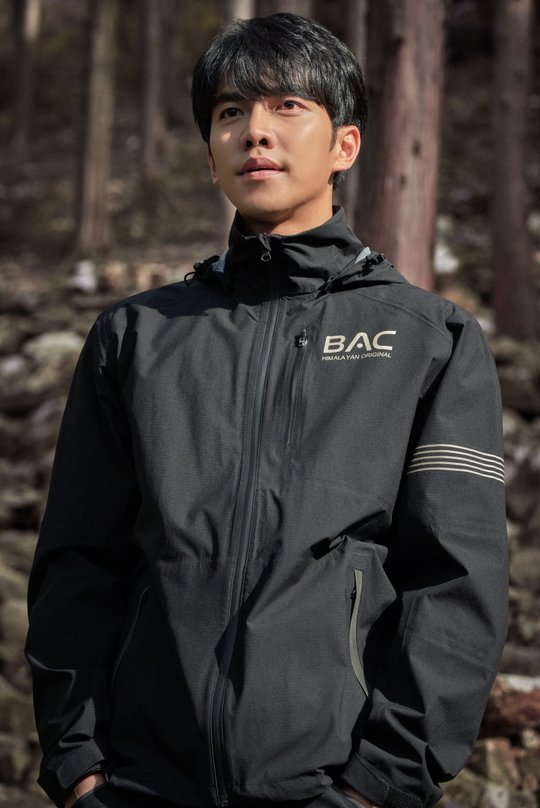 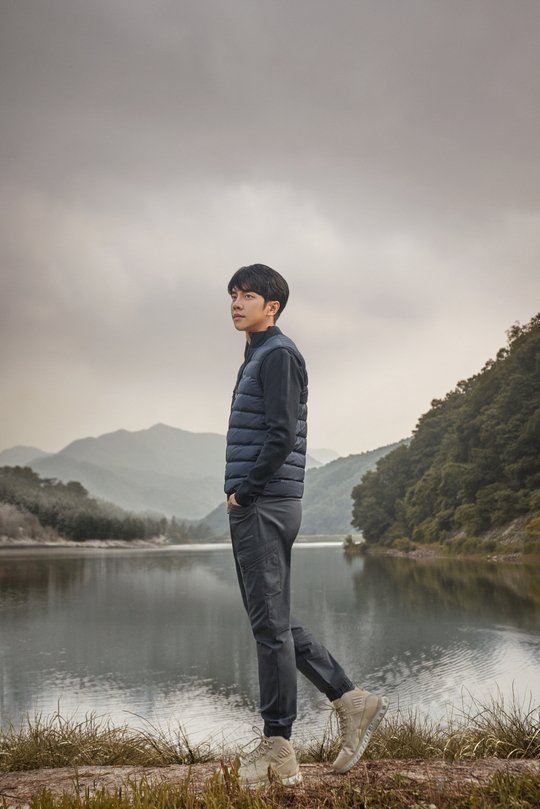 "Lee Seung-gi Shows Manly Charm in Outdoor Pictorial"
by HanCinema is licensed under a Creative Commons Attribution-Share Alike 3.0 Unported License.
Based on a work from this source