Lee Seung-gi to return to drama 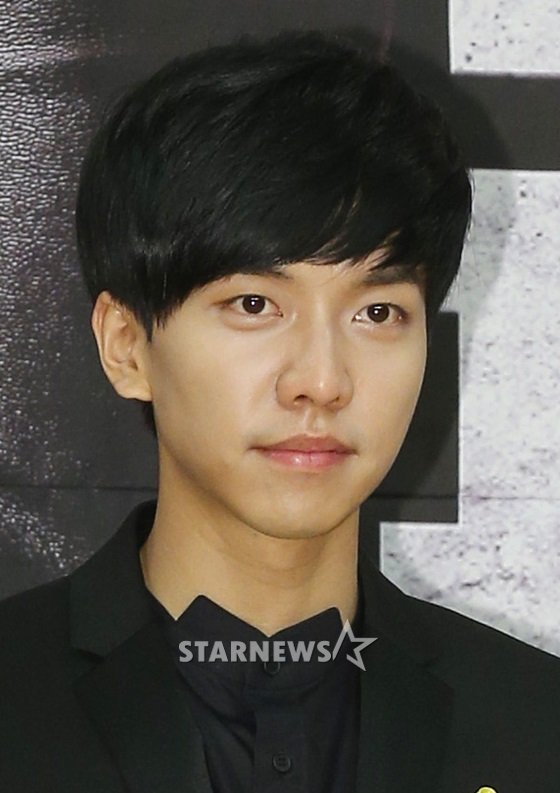 Lee Seung-gi is now fully recovered after he had to stop all drama activity due to an eye injury.

Lee Seung-gi is returning to work on the drama once again.

All activity was stopped on doctor's orders, but since he's all better now, he should be able to return to work momentarily.

He had a speedy recovery, all thanks to quick measures and treatment while he was taking a break.

His injury is not completely healed although it's good enough for Lee Seung-gi to move around.

Meanwhile, Lee Seung-gi was performing an action scene for the drama "You're Surrounded" when his eye was suddenly poked by a prop sword.

He wanted to come back to the drama right away but the doctor advised him to take a break, as he desperately needed one due to the severity of his eye condition.

"You're Surrounded" was cancelled on the 11th and replaced with a special episode. The action scene where Lee Seung-gi was injured is the final part of the episode shown on the 12th.

"Lee Seung-gi to return to drama"
by HanCinema is licensed under a Creative Commons Attribution-Share Alike 3.0 Unported License.
Based on a work from this source