Lee Seung-gi to star in "A Korean Odyssey" 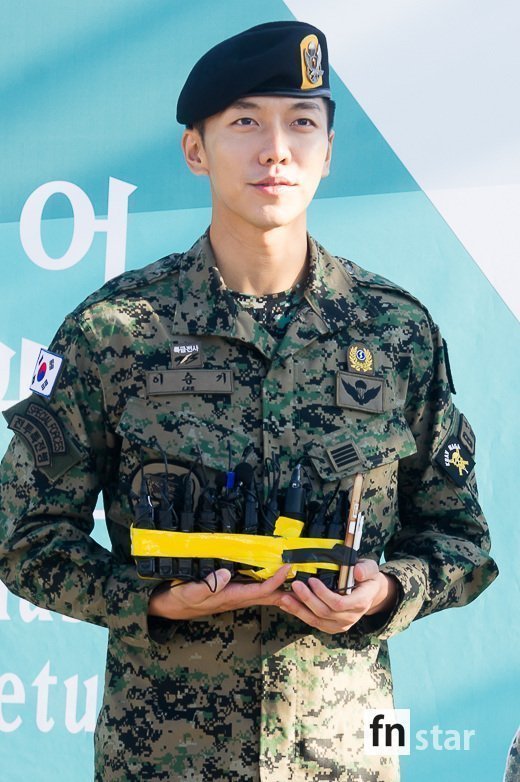 His role in "A Korean Odyssey", as of recently, had not be confirmed. But it is believed he will be fully on board.

Lee Seung-gi was admitted to base in February of 2016 and was discharged from the Jeungpyeong base on the 31st of October.

Just before he joinced the service and he said, "I will be coming back as soon as possible and I'm very clear about my plans for the future".

"A Korean Odyssey" is a romantic fantasy drama about Son Oh-gong and King Wooma looking for light in a world of demons and evil. It is to be directed by Park Hong-gyoon from "Sassy Girl, Chun-hyang", "The Greatest Love", "The Master's Son" and more while it's written by the Hong Sisters (Hong Jeong-eun and Hong Mi-ran). The cast includes Cha Seung-won, Oh Yeon-seo, Lee El, Lee Hong-ki, Lee Se-young and Sung Hyuk.

"Lee Seung-gi to star in "A Korean Odyssey""
by HanCinema is licensed under a Creative Commons Attribution-Share Alike 3.0 Unported License.
Based on a work from this source