Lee Seung-gi X Bae Suzy and Kim Rae-won X Gong Hyo-jin, What Are the Chances of their Reunion? 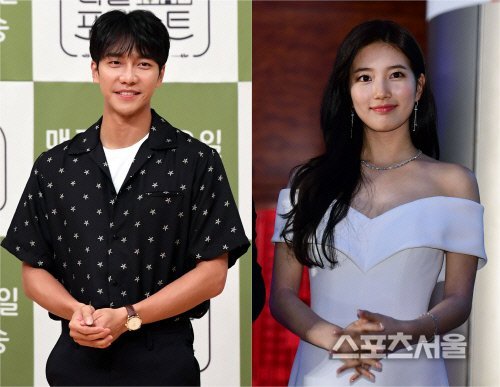 Actors and actresses have been reuniting in dramas and movies.

The MBC weekend drama "Golden Garden" cast Han Ji-hye and Lee Sang-woo, who meet again after the KBS 2TV weekend drama "Shall We Live Together" from last year, and the new SBS drama "Vagabond" reunites Lee Seung-gi and Bae Suzy for the first time in 6 years since the MBC "Gu Family Book", while "The Negotiation" actors Hyun Bin and Son Ye-jin got back together in the tvN weekend drama "Crash Landing on You". Son Ye-jin starred in "Be with You" with So Ji-sub last year, 17 years after the 2001 drama "A Delicious Proposal". Ok Taecyeon and Lee Yeon-hee are getting back together in the MBC drama "The Game: Towards Zero" for the first time in 6 years since the movie "Marriage Blue". It was expected that Jung Yu-mi and Eric Mun would re-star in the remake of "Que Sera, Sera", but the casting fell through. However, they have already once reunited in the KBS 2TV drama "Discovery of Romance". 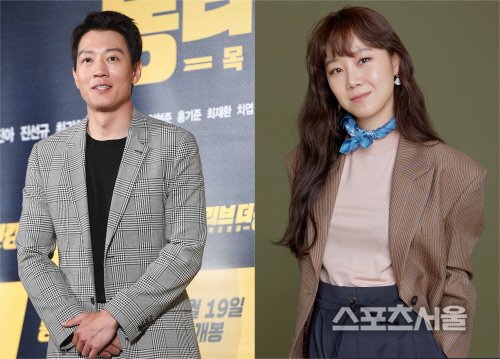 Reuniting couples can be spotted in the film industry too. "Crazy Romance" Kim Rae-won and Gong Hyo-jin have met once in the SBS drama "Snowman". Han Ji-min and Nam Joo-hyuk, who induced tears in this year's drama "The Light in Your Eyes", are meeting again in the remake of a Japanese original film. Kim Tae-ri and Ryu Jun-yeol, who starred in the healing film "Little Forest" last year, are expected to reunite in director Choi Dong-hoon's latest.

Compared to the past, the number of reunited couples seems to have increased exponentially. As for the reason, officials are talking about chemistry and the success of the works. In the past, movies intentionally avoided reunions, because it created a sense of deja vu and the story didn't seem fresh, but these days the advantage of a good teamwork in a previous drama or movie can serve as a success factor for the next one.

An official said, "If fans get a good impression, it can give them a reason to see them again. Also, for the producers, a series is good because he or she doesn't have to put in as much effort into creating a branding effect compared to the previous work, and it is likely that the same will apply to the hiring of reunited couples. For the actors who work together again, there is an advantage to having less effort to start from when they meet again, because they already know each other. All of this creates synergy and gets them closer to success".