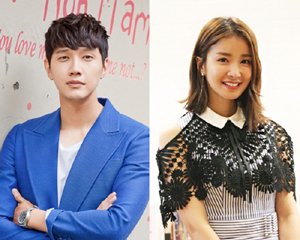 Lee Si-young and Ji Hyun-woo will co-star in the TV series "Risky Romance" set to start airing on MBC in July.

"Lee and Ji were chosen as the drama's leads and we've just begun shooting the series", MBC said on Thursday.

In the series, Lee plays an endocrinologist whose main interest is the role of hormones in sexual attraction, while Ji acts as a neurosurgeon who feels a strong professional rivalry with Lee. A romantic relationship starts to develop after Lee picks Ji as the ideal subject for her hormone study.

Lee and Ji previously co-stared in the TV series "Birth of a Rich Man" in 2010.