Lee Soo-geun and Tak Jae-hoon, suspected of trying to cover up the case 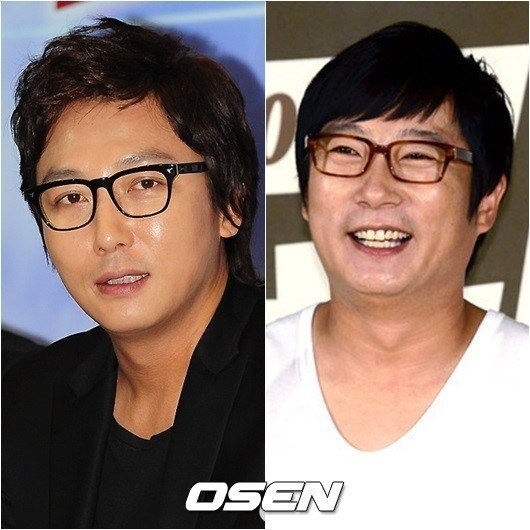 Comedian Lee Soo-geun and singer and actor Tak Jae-hoon are being suspected of having entertained police officials in attempt to cover up their illegal gambling case.

A media claims that these two were seen in a room salon, entertaining police officials and handing them money in request to cover up their case.

Lee Soo-geun's agency claims there's no such truth and denied the media's report.

Netizens say, "This is morally wrong of them", "It's just a speculation", "Still, gambling is a big disappointment" and more.

Meanwhile, Lee Soo-geun and Tak Jae-hoon are looking forward to their first trial based on the accusations that they bet millions on a gambling site that deals with sports scores. 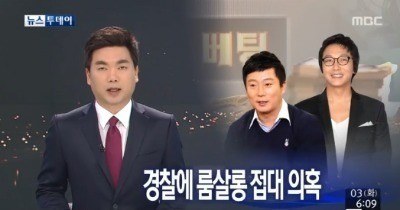 "Lee Soo-geun and Tak Jae-hoon, suspected of trying to cover up the case"
by HanCinema is licensed under a Creative Commons Attribution-Share Alike 3.0 Unported License.
Based on a work from this source