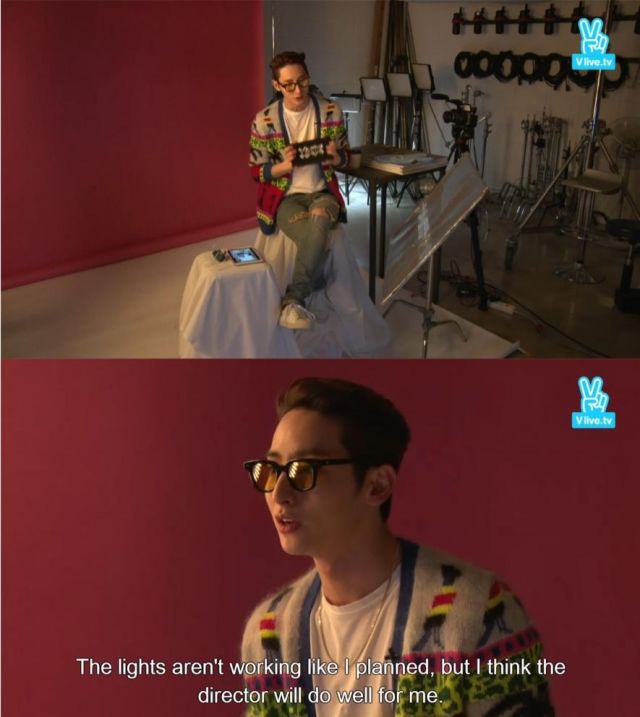 Actor Lee Soo-hyuk shared his goal for the year of 2016.

Lee Soo-hyuk appeared in the Naver V App, 'I'm not a scary person' on January 26th and answered questions from his fans.

On this day, Lee Soo-hyuk said, "My goal for 2016 is to work like horse" He said, "I think I was selective when choosing my projects in my 20s. But I want to work a lot now. I enjoy being in front of cameras and communicating with fans".

He also revealed his determination saying, "You'll be able to see me in various genres. I'll try hard".

Lee Soo-hyuk has taken a role as Choi Chan-gyu, a man who is preparing to get a job in OCN's weekend drama, "Neighborhood Hero".

"Lee Soo-hyuk says, "My goal for 2016 is to work like a horse ""
by HanCinema is licensed under a Creative Commons Attribution-Share Alike 3.0 Unported License.
Based on a work from this source