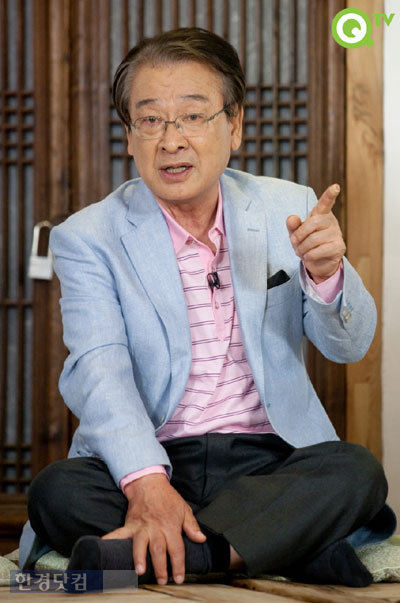 Actor Lee Soon-jae mentioned actress Lee Ji-ah who became the center of attention with her divorce from Seo Taiji.

He started off carefully saying, "I was very surprised at the news".

"However this is a personal matter. She should get over it and as long as she started acting, she should finish it" he said, encouraging her at the same time.

He recalled when he acted together with her in drama "Beethoven Virus" and said, "She wasn't like a rookie. She looked very intelligent. She looked experienced without being taken back or anything. I thought she worked really hard".

Meanwhile, he revealed that he had asked the crew to make a bed scene in his recent movie "Late Blossom".

Lee Soon-jae spoke about his acting experience with other actors and actresses such as Kim Hye-ja, Choi Min-soo, Jun Kwang-ryul, Kim Myung-min and others. This program will be broadcasted on the 1st at 12 AM.

"Lee Soon-jae mentions Lee Ji-ah "Personal problems... overcome them well""
by HanCinema is licensed under a Creative Commons Attribution-Share Alike 3.0 Unported License.
Based on a work from this source