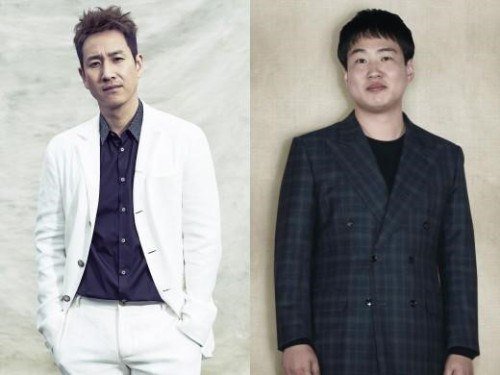 Actors Lee Sun-kyun and Ahn Jae-hong are starring in the movie "The King's Case Note".

Based on Heo Yoon-mi's original work, "The King's Case Note" is a mysterious story about a Joseon king and his follower who track down an enormous case.

Lee Sun-kyun takes on the role of Hye-jong, a Joseon king. Hye-jong has outstanding penetration and judgment abilities. He throws himself into the middle of a case that occurred outside of the palace.

Ahn Jae-hong, who is popular for his performance in the tvN drama "Answer 1988", stars in "The King's Case Note" as Hye-jong's follower named Yoon I-seo. He has excellent memory as he doesn't forget anything he sees and helps the king get to the bottom of the case.

"Lee Sun-kyun and Ahn Jae-hong in "The King's Case Note""
by HanCinema is licensed under a Creative Commons Attribution-Share Alike 3.0 Unported License.
Based on a work from this source