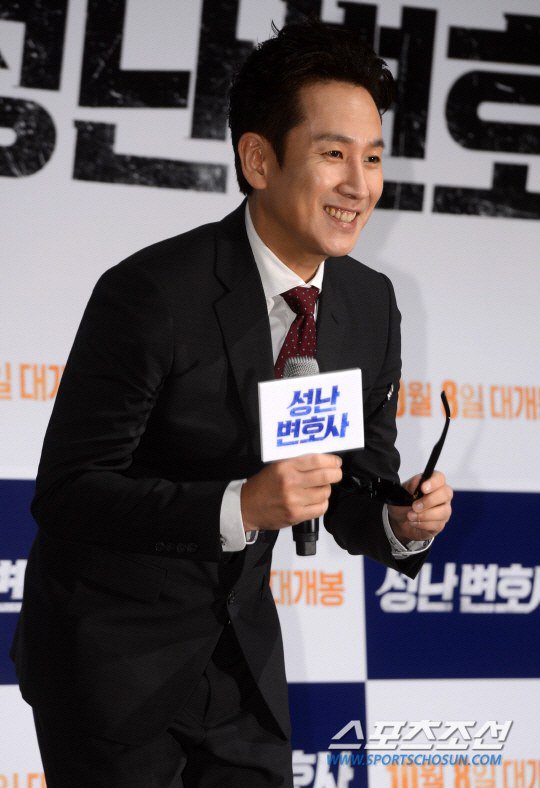 Actor Lee Sun-kyun is considering starring in the new JTBC drama "My Wife Is Having an Affair".

He's currently going over the terms and conditions of the drama according to his agency, Hodu Entertainment.

If he decides to star in it, this will be his first return with a drama ever since "Miss Korea" 2 years ago.

Lee Sun-kyun would take on the role of a director who finds out about his wife having an affair.

"Lee Sun-kyun considers starring in "My Wife Is Having An Affair""
by HanCinema is licensed under a Creative Commons Attribution-Share Alike 3.0 Unported License.
Based on a work from this source