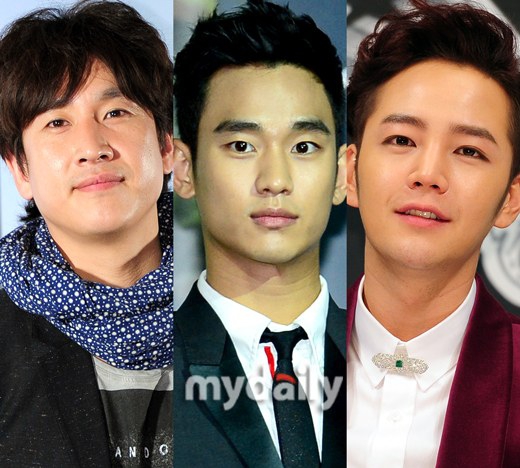 Actors Lee Sun-kyun, Kim Soo-hyun and Jang Keun-suk are appearing in the Wednesday and Thursday dramas on KBS, SBS and MBC.

Lee Sun-kyun stars in the new MBC drama "Miss Korea. His stable acting, good looking face and melodical voice landed him in roles in the MBC drama "Coffee Prince", "White Tower", "Golden Time" and "Pasta". This time he is a queen maker. He reunited with producer Kwon Seok-jang and writer Seo Sook-hyang from "Pasta" as well as actor Lee Seong-min from "Golden Time". He also romances with actress Lee Yeon-hee, who is 13 years younger than him.

Kim Soo-hyun is the most expected out of the three actors. He stars in the new SBS drama "My Love from the Star". He starred in the MBC drama "The Sun and the Moon" 2 years ago and then had great success with the movies "The Thieves" and "Secretly and Greatly". Producer Jang Tae-woo says, "If Kim Soo-hyun hadn't agreed to star in it, "My Love from the Star" would have been destroyed. Kim Soo-hyun co-stars with Jun Ji-hyun and plays the role of a fantasy character; an alien with a strong personality.

Jang Keun-suk, the pretty boy who waits for a rebound

Someone should be on the edge of his seat. KBS 2TV drama "Pretty Boy" starring Jang Keun-suk has been doing poorly despite the expectations it had. However, it's too soon to despair. The opportunity comes as "The Heirs" has ended and "Empress Qi" is almost at its final episode. 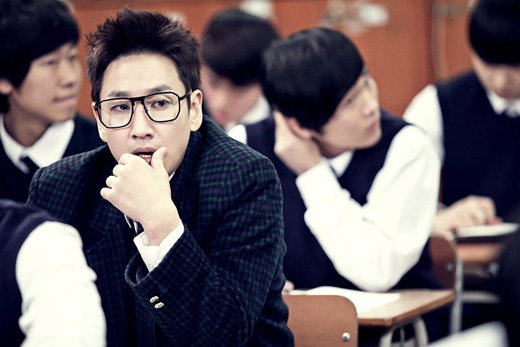 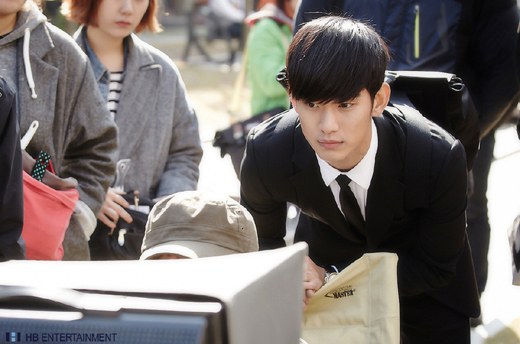 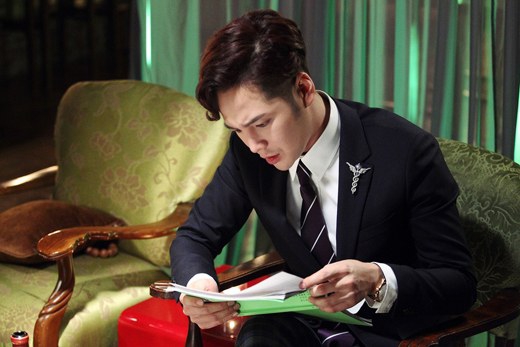 "Lee Sun-kyun VS Kim Soo-hyun VS Jang Keun-suk"
by HanCinema is licensed under a Creative Commons Attribution-Share Alike 3.0 Unported License.
Based on a work from this source