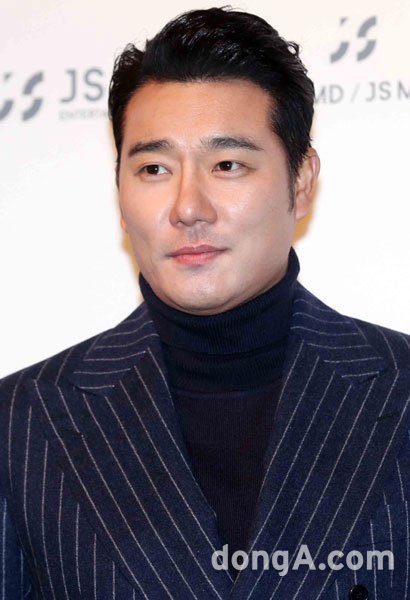 We take a look at the last week's issues.

- Lee Tae-gon's attacker, goes around speaking like a hero?

It seems like holding it in isn't all there is. The case of actor Lee Tae-gon getting assaulted is taking a wrong turn. Lee Tae-gon was attacked by two men in their 30s at a chicken restaurant on the 7th. Rumors have it that these men are going around boasting about the fight to their advantage. What will Lee Tae-gon do? 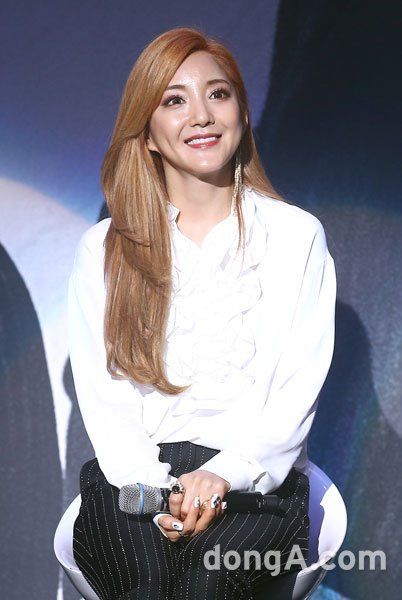 - S.E.S Bada to get married on the 23rd of March with a businessman who is 9 years younger than her

She's getting married. The leader of S.E.S is getting married on the 23rd of March to a businessman who's 9 years younger than her. She's the last one to join the 'married girls' group in addition to Shoo and Eugene! 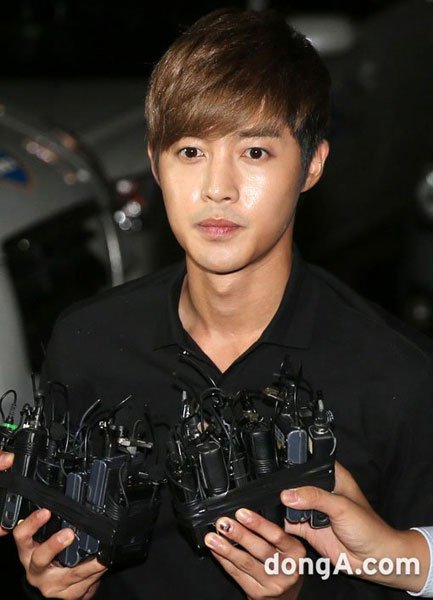 - Kim Hyun-joong and the case between his ex

Where will the end be? Kim Hyun-joong and his ex-girlfriend are still at court. The prosecutors have charged her with attempted fraud and alleged defamation recently. This is taking a long turn.

"Lee Tae-gon's attacker, Kim Hyun-joong's case, Bada to marry young businessman"
by HanCinema is licensed under a Creative Commons Attribution-Share Alike 3.0 Unported License.
Based on a work from this source