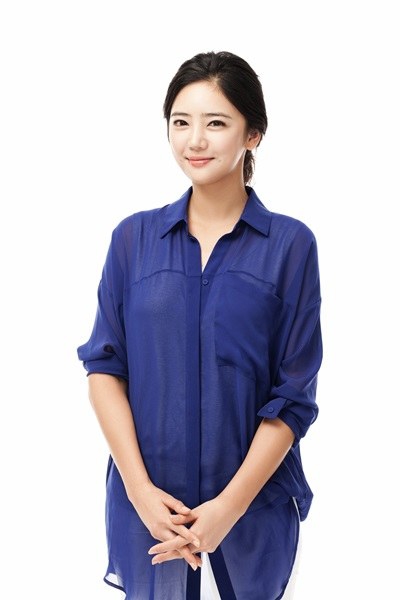 She takes on the role of the only daughter named Joo Da-hye.

Joo Da-hye is the daughter of a wealthy family, who she gets and does whatever she wants. She co-stars with Lee Seo-yeon (Jang Dal-lae) and Namgoong Min (Yoo Joon-soo).

Lee Tae-im has expanded her spectrum with a variety of roles and this time she is expected to show her true colors.

"Wild Chives and Soy Bean Soup" is about the reunion of two disbanded families who reunite after 12 years and about a boy and a girl who spend a night together that ends up in pregnancy. To be aired on the 22nd.

"Lee Tae-im in "Wild Chives and Soy Bean Soup""
by HanCinema is licensed under a Creative Commons Attribution-Share Alike 3.0 Unported License.
Based on a work from this source