Lee Tae-im reveals volumes in "For The Emperor" 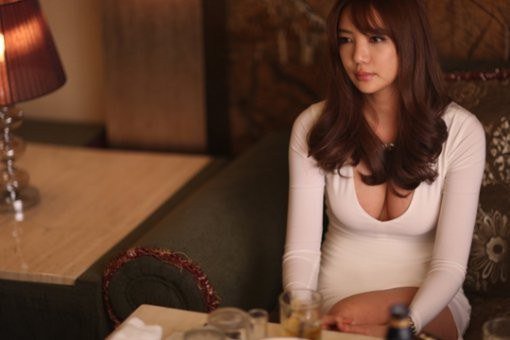 "For The Emperor" is a movie based in Busan about two men who dream of each being different emperors in the gambling world.

Lee Tae-im takes on the role of Yeon-soo, a woman who mesmerizes the heart of Lee Hwan (Lee Min-ki) a man with great passion. The female director of money laundering capital company 'Temptation' is led by Sang-ha (Park Sung-woong).

The stills of Lee Tae-im gives off an aura of cosmo and sexiness.

She's wearing a dress that displays her glamour and intense exposure.

Meanwhile, "For The Emperor" is being released on the 12th of June.

"Lee Tae-im reveals volumes in "For The Emperor""
by HanCinema is licensed under a Creative Commons Attribution-Share Alike 3.0 Unported License.
Based on a work from this source