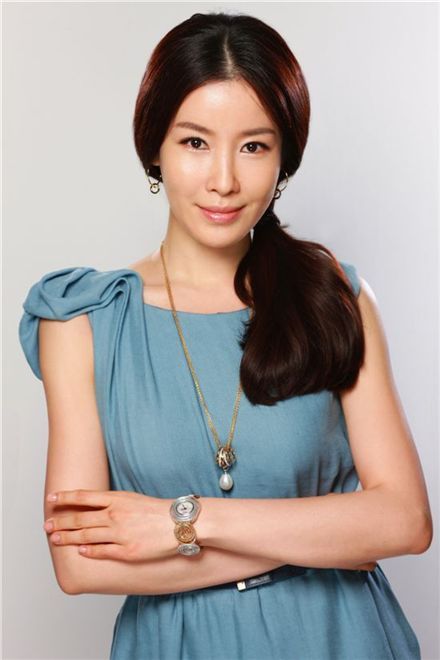 Korean actress Lee Tae-ran has been cast as the female lead in a Chinese drama, according to her agency Butterfly Entertainment on Tuesday.

Butterfly announced in a press release that Lee will be playing the lead female role in a 25-part Chinese drama tentatively titled "Allure of the Skies", about a love story that occurs at an airline company.

A producer from the show said, "Lee is well-known to bring high ratings to her shows and hopefully her name will bring a lot of interest to the show".

"It feels like I have been able to take a step into growing as an actress by being able to meet with my Chinese fans directly through this drama", Lee was quoted in saying. She added that she hopes to do her best in showing the audience the charms of a Korean lady.

Lee is a household name in the country as well as other Asian regions with her many appearances on the small screen such as "Soonpoong Clinic", "The Woman Who Still Wants To Marry" and "Famous Princesses".

Filming for "Allure of the Skies" began earlier this month in Zhuhai and Guangzhou.

"Lee Tae-ran cast as female lead in Chinese drama "
by HanCinema is licensed under a Creative Commons Attribution-Share Alike 3.0 Unported License.
Based on a work from this source