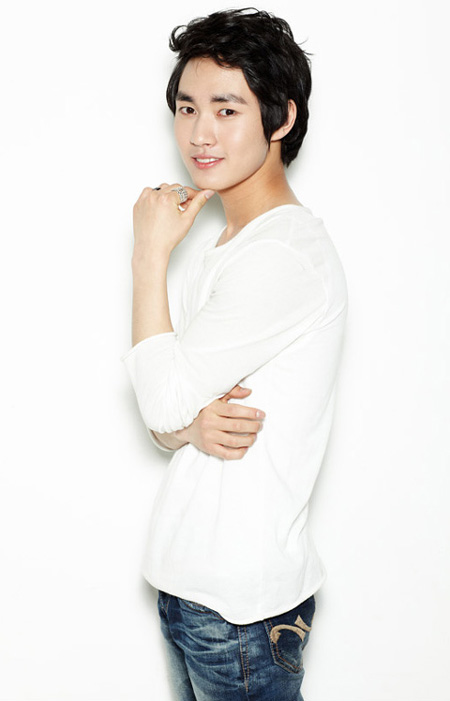 He will be taking on the role of genius Song Man-bo, who is the youngest ever to take a state scholars' examination. He has the gift of memorizing numbers, letters and pictures all at once and is the prince's teacher.

Lee Tae-ri was popular for his role as Yang Myeonggun in "The Sun and the Moon". "The Rooftop Prince" is a challenge for him as a grown-up actor.

"The Rooftop Prince" is about the story of a prince who lost his princess 300 years ago and flies into the 21st century in search of her to rekindle their unfinished love story. Other than Lee Tae-ri, the cast is made up of Micky Yuchun, Han Ji-min, Lee Tae-sung, Jung Yoo-mi and more. It will air on the 14th of March.

"Lee Tae-ri joins "The Rooftop Prince" after "The Sun and the Moon""
by HanCinema is licensed under a Creative Commons Attribution-Share Alike 3.0 Unported License.
Based on a work from this source