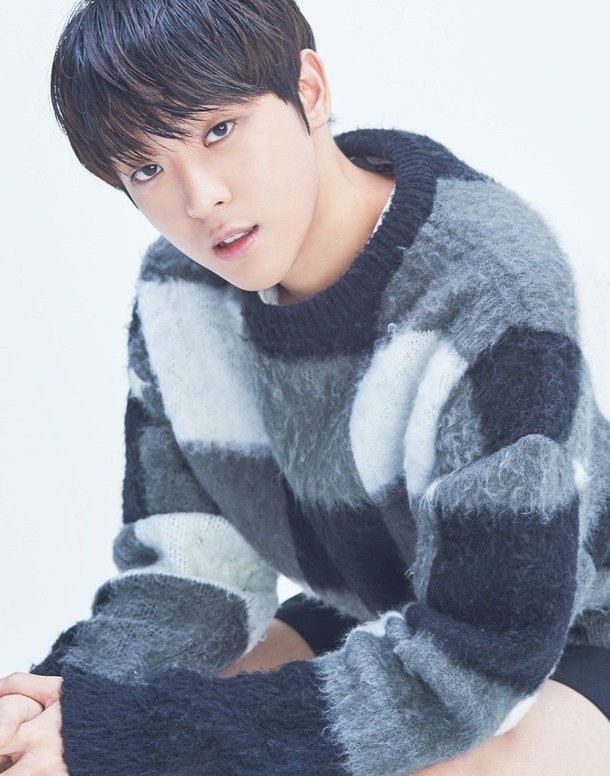 Actor Lee Tae-vin is starring in the new MBC drama "365: Repeat the Year".

According to his agency, Lee Tae-vin will be playing the role of Kim Se-rin's (Lee Yoo-mi) boyfriend Yeong-woong.

Lee Tae-vin starred in a theatrical play last year and "365: Repeat the Year" is his first genre drama.

"365: Repeat the Year" is a mystery survival game drama about those who go back in time by a year, dreaming of the perfect life, but getting caught in an unknown destiny.

"Lee Tae-vin Joins "365: Repeat the Year""
by HanCinema is licensed under a Creative Commons Attribution-Share Alike 3.0 Unported License.
Based on a work from this source