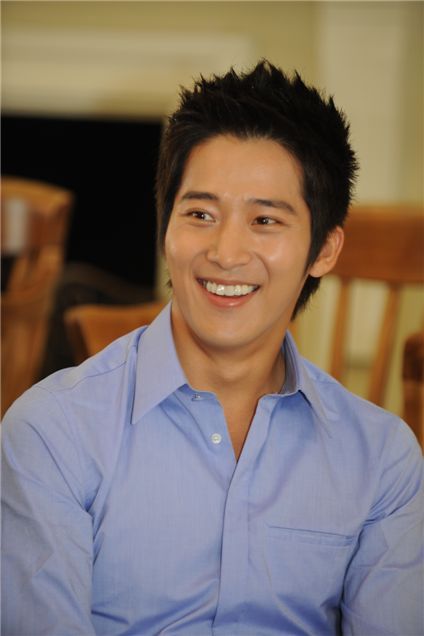 Korean actor Lee Wan has denied rumors that he will be entering the Korean military in March, according to his agency Logos Film on Monday.

An official at Logos explained that talks of Lee voluntarily taking up the two-year military service is "not true" and that he is actually planning to hold a fan meeting in Japan in March. He also added that the 26-year-old is "in considering joining the army sometime around the end of this year or early next year".

Lee had deferred his mandatory military duties last year to appear in SBS TV series "Swallow the Sun" and is currently looking at scripts for television dramas and films, the official said, adding that the actor wishes to "do one or two more projects before joining the army".

The Logos official further went onto say that the rumor may have been born from calculation that the Korean military usually sends out a letter of notice to candidates about 12 or 18 months after the deferment. Hence, March would be when Lee receives the letter, not the time period he would enlist.

Lee Wan, whose real name is Kim Hyung-soo, is the younger brother of top Korean actress Kim Tae-hee. He debuted in the hit 2003 TV series "Stairway to Heaven" alongside Hallyu stars kwon Sang-woo and Choi Ji-woo, and has appeared in several dramas including "In-soon is Pretty" (KBS, 2007) and "Let's Go To The Beach" (SBS, 2005).