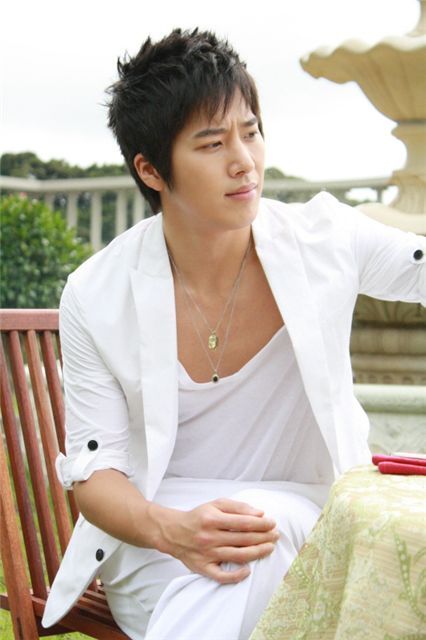 Korean actor Lee Wan will be joining the army next week to fulfill Korea's two-year mandatory military service, according his agency Logos Film on Tuesday.

Logos announced that the actor will serve in the Korean military for 20 months starting with a five weeks of basic training at Nonsan camp on July 12.

"It seems sudden that I have to enter the military... I am sorry and thankful for the fans that have always shown their love. I will return safely after fulfilling my duties", Lee was quoted as saying.

The actor was looking for a follow-up role before entering the military after starring in drama "Swallow the Sun" but decided to enlist after receiving a draft notice.

Lee Wan, whose real name is Kim Hyung-soo, is the younger brother of top Korean actress Kim Tae-hee. He made his debut in the hit TV series "Stairway to Heaven" in 2003 and has appeared in other dramas including "In-soon is Pretty" and "Let's Go To The Beach".