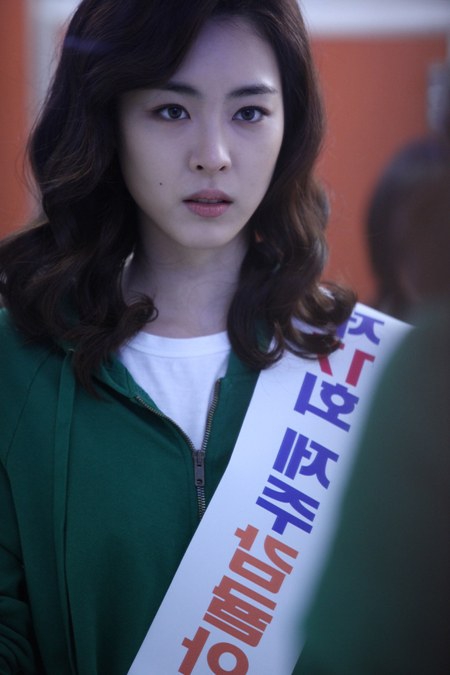 Stills of the actress were released from the MBC drama "Miss Korea" by the agency on the 24th.

On the second episode of "Miss Korea", Ji-yeong accepted the offer of Hyeong-joon (Lee Sun-kyun) and Ma Ae-ri (Lee Mi-sook) of making her the next "Miss Korea" and attempted at being Miss Jeju Mandarin.

Ji-yeong wore green sweat suits with a banner across her chest and posed. She was very self conscious about the small chest she had so how did she end up there?

"Miss Korea" can be seen every Wednesday and Thursday at 10PM. 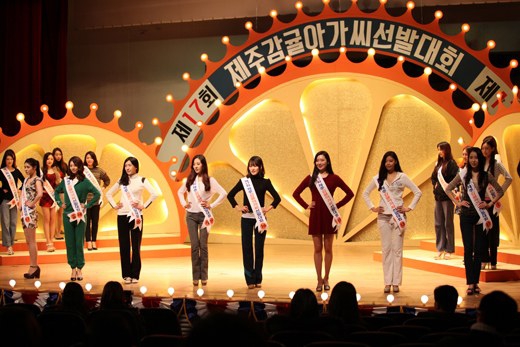 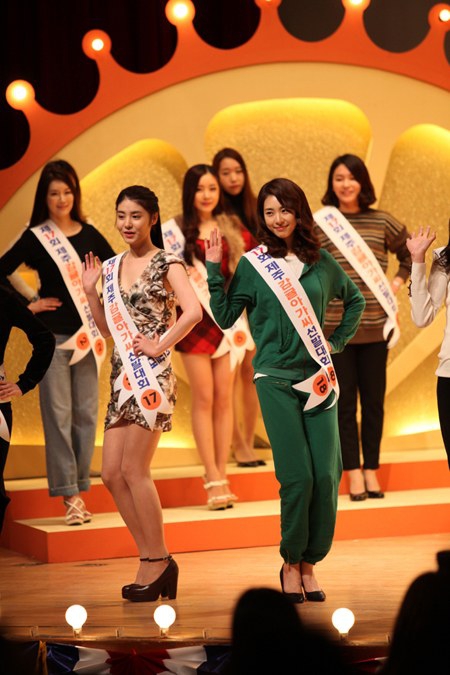 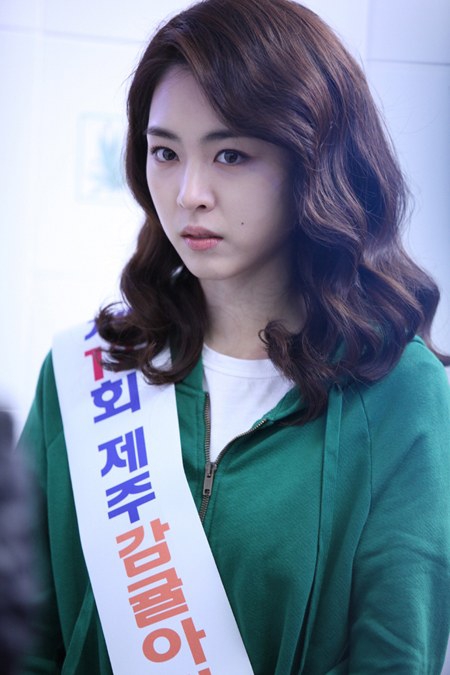 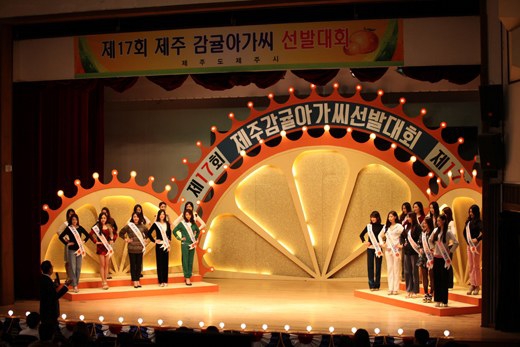 "Lee Yeon-hee attempts at Miss Jeju Mandarin"
by HanCinema is licensed under a Creative Commons Attribution-Share Alike 3.0 Unported License.
Based on a work from this source