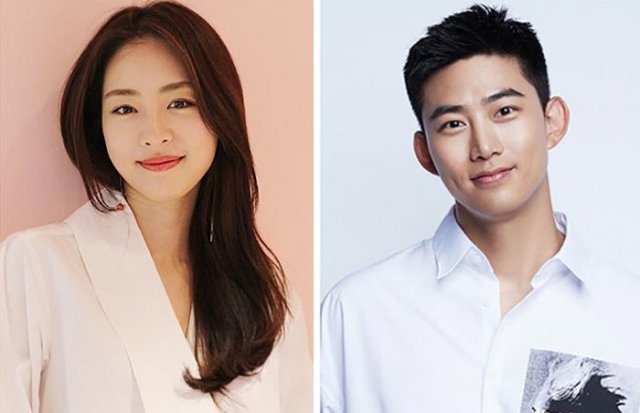 Actress Lee Yeon-hee and Ok Taecyeon of boy band 2PM have united for the first time in six years for a new TV series "The Game: Towards Zero", which starts airing on Wednesday.

They co-starred as a couple in the 2013 film "Marriage Blue".

"The Game: Towards Zero" revolves around a man who has the power of foreseeing someone's death, and a detective. They team up to solve a 20-year-old murder case.

The new series is Ok's first project since his discharge from mandatory military service.

Lee, who has appeared in mostly romantic comedies, is expected to draw viewers' attention with a more serious role as a detective.

"Lee Yeon-hee Reunites with Ok Taecyeon for New TV Series"
by HanCinema is licensed under a Creative Commons Attribution-Share Alike 3.0 Unported License.
Based on a work from this source