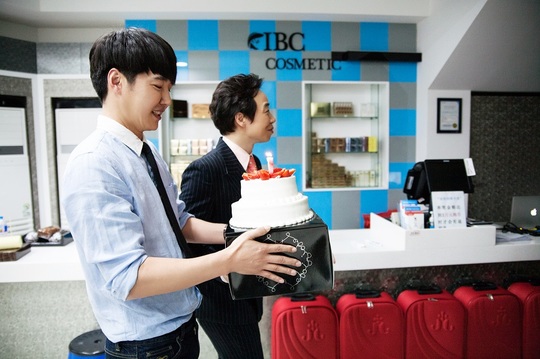 The popular drama "Ms. Temper and Nam Jung-gi" revealed some snapshots taken at the surprise birthday party that the actors prepared for PD Lee Hyeong-min.

PD Lee Hyeong-min's birthday was April 21st. When they finished the late night filming, all the actors and staffers prepared a surprise birthday party on this day. Everybody on the filming set sang a birthday song for him. And then everybody gathered around PD Lee Hyeong-min and took a group photo to make a memory.

Lee Hyeong-min thanked everybody one by one for remembering his birthday despite the busy daily filming schedule. 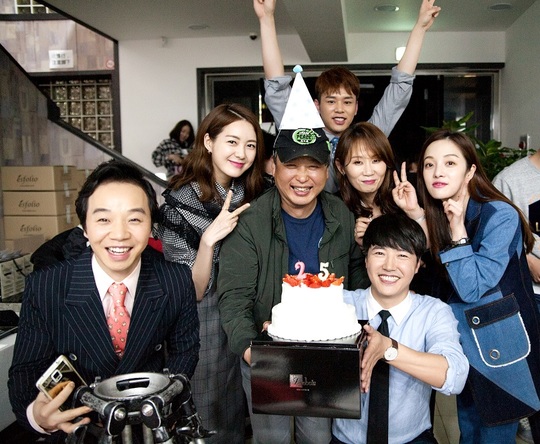 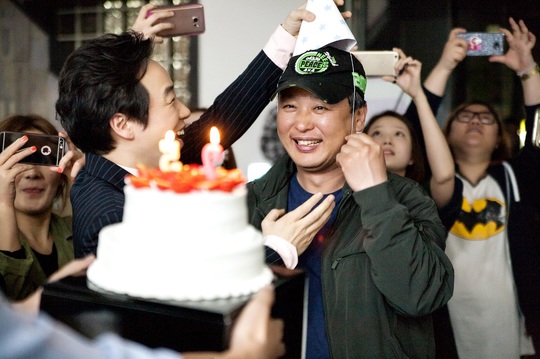 "Lee Yo-won and Yoon Sang-hyeon hold surprise birthday party for 'Ms. Temper and Nam Jung-gi' PD Lee Hyeong-min"
by HanCinema is licensed under a Creative Commons Attribution-Share Alike 3.0 Unported License.
Based on a work from this source