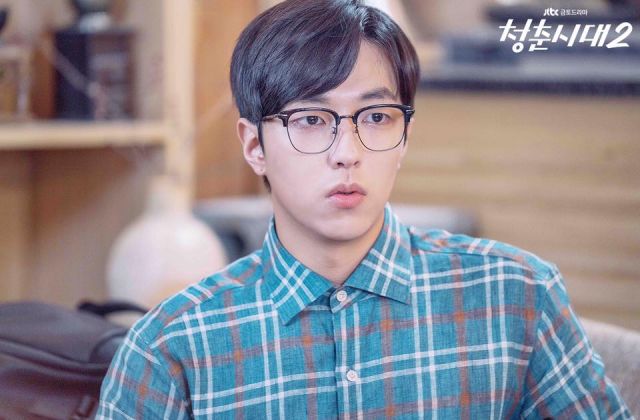 Lee You-jin (Produce 101 season 2 participant and actor in such dramas as "Goddess Of Fire Jeongi" and "Twenty Again", films like "Derailed" and "Daddy You, Daughter Me") is slated to begin his appearance in "Age of Youth 2" this weekend. There is some hype about his appearance, and I don't think that will surprise anyone. Aside from what I've already mentioned, Lee has lined up roles in "Flying Kite" and "Be with You". He's working his way up the acting ladder and I'm looking forward to seeing what he brings to his character, Kwon Ho-chang.

Ho-chang is a young man who, because of his display of some autistic tendancies, was bullied during his youth. He meets an equally damaged woman, Jeong Ye-eun (Han Seung-yeon), who suffered at the hands of dating violence. Their relationship will help them heal, grow, and enjoy love.

A role of a pained youth is nothing new, but I do like it's inclusion in the popular "Age of Youth" franchise. Mutual healing is a rough road, but that is such great fodder for drama.

-Yours, Lisa, a managing editor with a soft spot for youth dramas 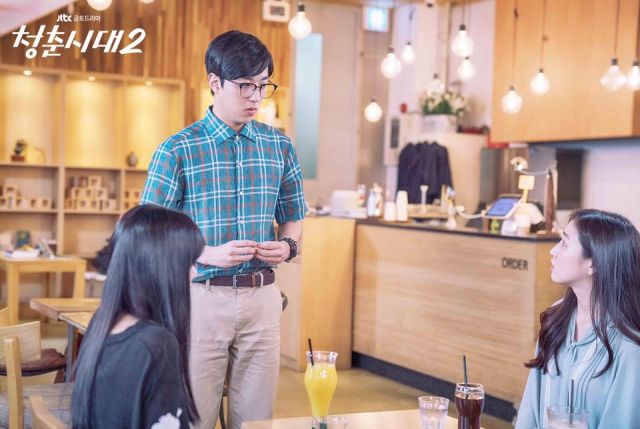 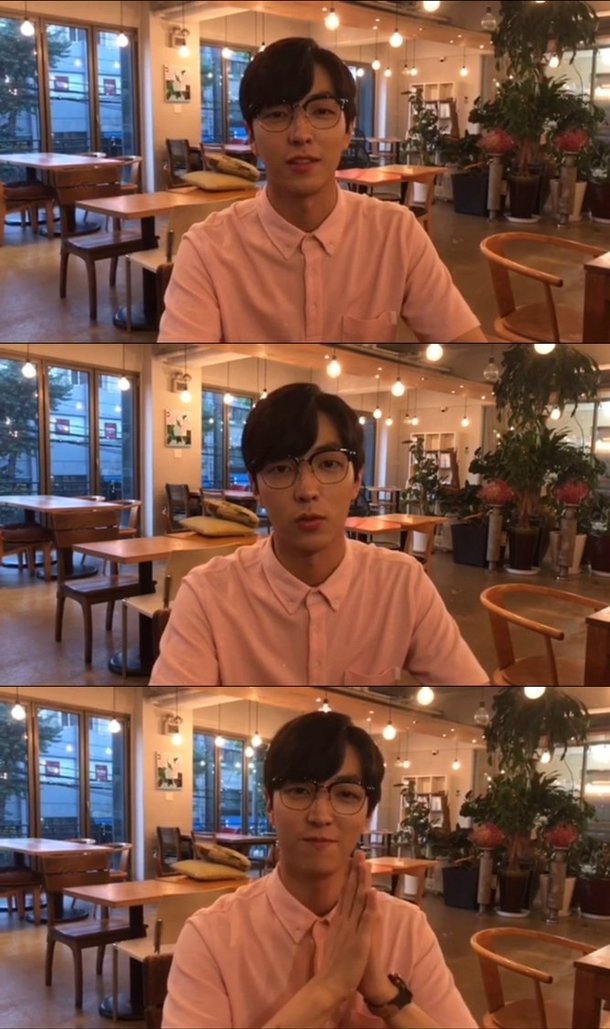 "Lee You-jin will start his run on "Age of Youth 2" tomorrow"
by HanCinema is licensed under a Creative Commons Attribution-Share Alike 3.0 Unported License.
Based on a work from this source