Lee Young-ae, the Definition of Elegance and Alluring Beauty 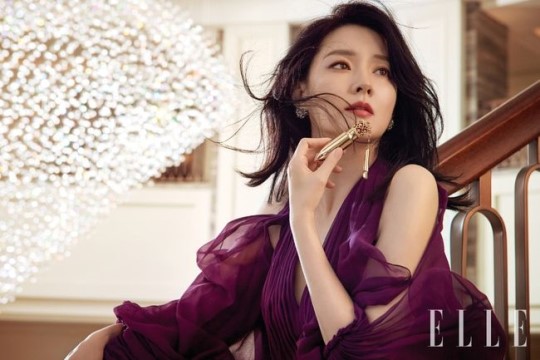 Fashion media Elle revealed the beauty photoshoot featuring the legendary actress Lee Young-ae, the actress who represent Asia and one of the most popular Korean actress in the world.

In the photoshoot, she is shining with dignity true to her nickname, Queen Young-ae. She is the definition of grace and her elegant and alluring aura was captured perfectly in every single photo of her. Her signature flawless pearly skin and deep eyes were complimented with dewy lip make-up, which created such an eye-catching beauty. 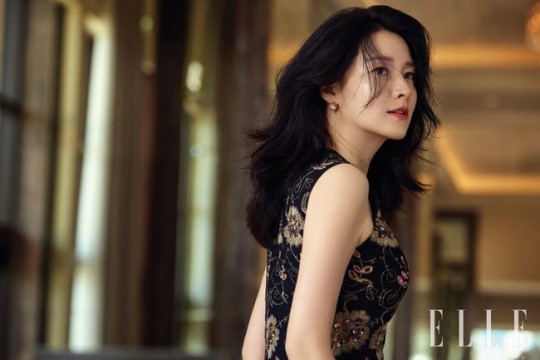 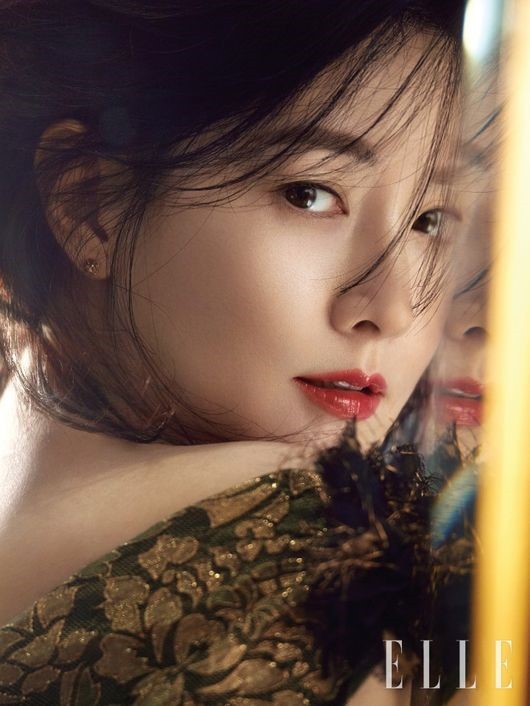 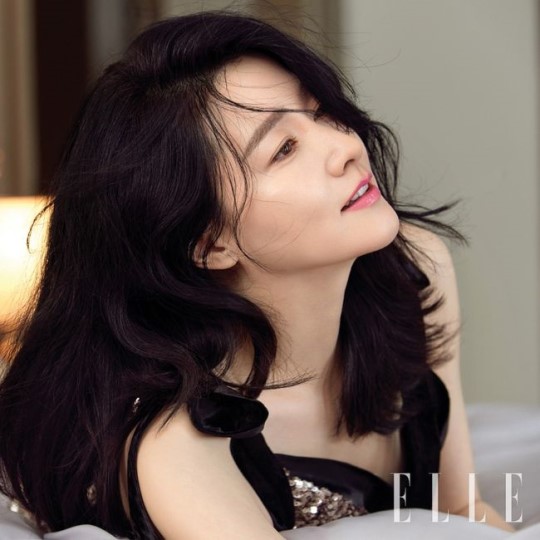 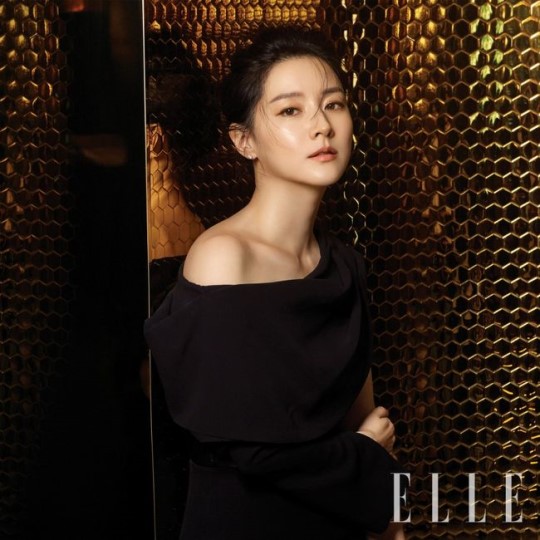 "Lee Young-ae, the Definition of Elegance and Alluring Beauty"
by HanCinema is licensed under a Creative Commons Attribution-Share Alike 3.0 Unported License.
Based on a work from this source