Lee Young-yoo from "The Queen's Classroom" signs with King Kong 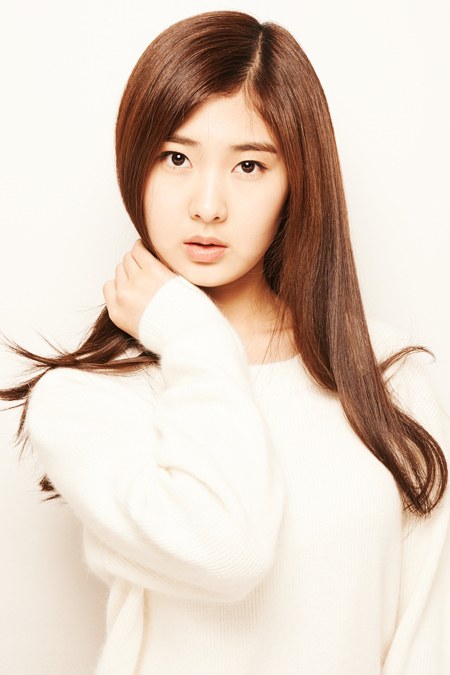 Having debuted in 2003 with an SBS drama, Lee Young-yoo further acted in SBS drama "Bad Wife", movie "Herb" and more. she recently starred in "The Queen's Classroom" as Ko Na-ri, a rich family's daughter.

King Kong Entertainment claims, "Lee Young-yoo has a steady sense of acting although she's young. Her potential will be supported here to further expand in all areas".

Lee Young-yoo said, "I've been a kid actress until now but I want to do something that makes me more mature in the future. I promise to work hard in all areas of my career".

Lee Young-yoo is going to appear in the KBS "Drama Special - Something Like That" as a cynical but deep thinking student Yoo-jeong.

"Lee Young-yoo from "The Queen's Classroom" signs with King Kong"
by HanCinema is licensed under a Creative Commons Attribution-Share Alike 3.0 Unported License.
Based on a work from this source