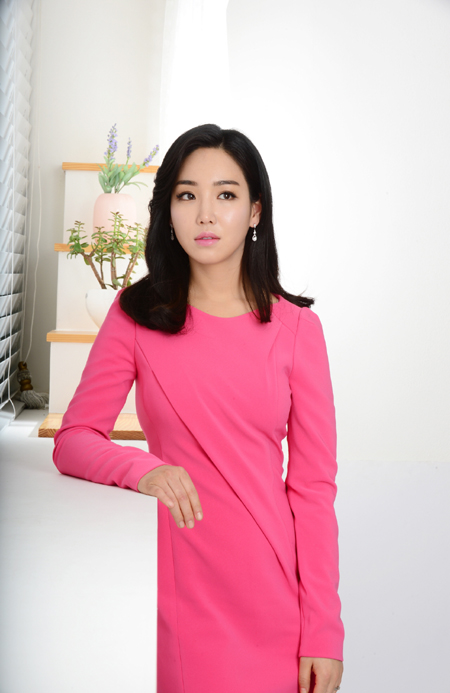 Actress Lee Yu-ri revealed that acting has become more natural after marriage during an interview for the SBS morning drama "Your Woman".

Lee Yu-ri takes on the role of Eun-soo and Yoo-jeong, living two lives in turns after losing her memory after a car accident.

Eun-soo is a positive character who never loses hope even in the hardest circumstances but loses her memory in a car accident and lives as Yoo-jeong married to Jin Goo (Lim Ho).

Taking on two roles, Lee Yo-ri said, "It's fun because it's not easy. I think it's fun to know where everything is although it's my first time being there".

"I imagine what it would be like to lose all your memory although it's hard".

She added, "I was married in this drama from the beginning and had to use terms like 'honey' and 'darling'. Before I was actually married these terms were awkward fo me but now it's natural".

"Lee Yu-ri "Acting has become more natural""
by HanCinema is licensed under a Creative Commons Attribution-Share Alike 3.0 Unported License.
Based on a work from this source