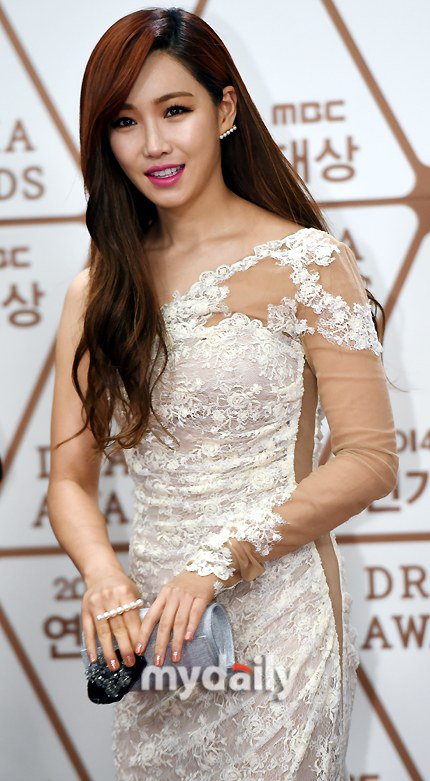 While the MBC Drama Awards proceeded with 100% votes from the public, Lee Yu-ri took home the Grand Prize with a vote of 385,434 which is 54.1% percent of the entire voting percentage.

Although the decision was based on public votes, Lee Yu-ri's performance proves that she was worthy of the Grand Prize more than anyone this year. Her role of wicked woman Yeon Min-jeong in "Jang Bo-ri Is Here!" was good enough to take everyone's breath away.

Lee Yu-ri's acting didn't happen over one day. She starred in the KBS 2TV drama "School 4" as Park Seo-won, a rebellious student. After that, unlike other teen stars like her who go down the path of 'commercial stars', she went a different way, 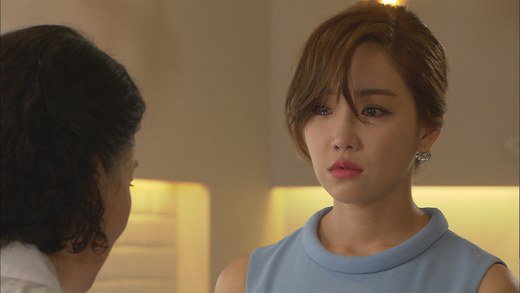 She wasn't picky about which drama to partake in.

Since her debut, Lee Yu-ri appeared in "Loving You", "Yellow Handkerchief", "Precious Family", "Mom's Dead Upset", "I Love You, Don't Cry", "Daring Woman", "Twinkle Twinkle", "Yellow Boots", "Your Woman" and more. Sometimes she was nice, sometimes she was evil. She went from one end of extreme to another and didn't let herself rest until today. Her experience built her the base she needed to win the Grand Prize.

Lee Yu-ri's purity also had something to do with it. Unlike Yeon Min-jeong, Lee Yu-ri is a positive and kind-hearted woman. Despite having experienced failing in auditions 100 times in the beginning, she didn't stop.

"However, compared to others I'm alright. There are many friends of mine who debuted with me but still can't be on TV. I am grateful to be able to be on TV like this when there are a thousand people acting on TV every day", she said. 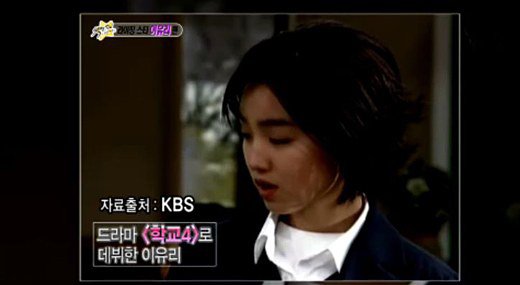 Looking back, her determination is what brings her here today.

"I want to be an actress forever like Na Moon-hee, Kim Soo-mi and Lee Soon-jae. I look far in acting and I'm glad it's possible. At first you don't get any attention and I thought I was in the same spot the whole time but now I think to myself, my target is Lee Soon-jae and Kim Soo-mi. Just because I am not a top star doesn't mean I am not an actress. I don't want to be affected by being popular or not and I try to forget about it". 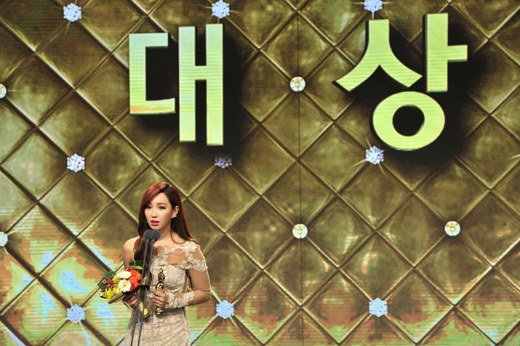 "Lee Yu-ri's nomination wasn't coincidental"
by HanCinema is licensed under a Creative Commons Attribution-Share Alike 3.0 Unported License.
Based on a work from this source