Less Cheesy Mellow Works With Viewers in Their 30s and 40s 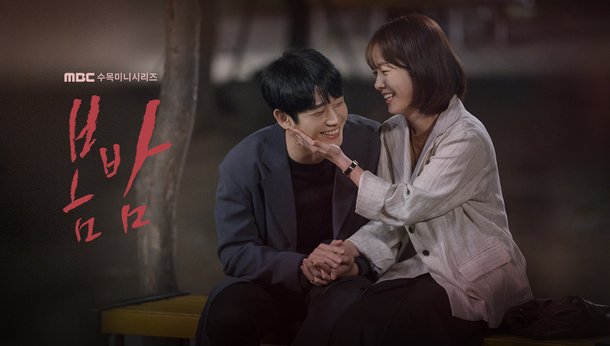 "It seems like everything precious in the world is ceasing to exist. It's like an empty cocoon left behind after the butterfly flies away".

This is what Park Ha-sun (Son Ji-eun) narrates in the first episode of the Channel A drama "Love Affairs in the Afternoon" as her husband (Jung Sang-hoon) leaves for work in the morning, kicking her shoes aside. She sees him off with coffee in a tumbler, but instead of nice words for her, he leaves after telling her to bathe his bird. There's no love in this dry relationship that they have. Meanwhile, a new man (Lee Sang-yeob) comes along and he's so much warmer and too humane to dismiss as an affair. 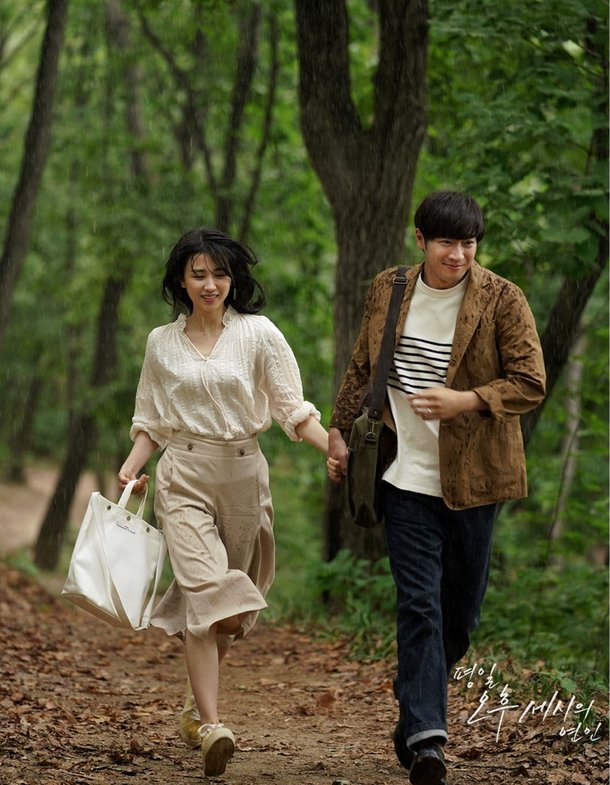 - Love empathy permeated into everyday life instead of exaggerated romance

'Realistic romance' is becoming more popular with the viewers. Instead of the over exaggerated romantic comedy and Cinderella stories, more realistic romance that seems like everyday life is more popular these days. "Love Affairs in the Afternoon" started with less than 1%, but on the 10th it rated 2.1%, making it the highest rating drama Channel A has ever made.

Park Ha-sun and Lee Sang-yeob are in a 'traditional affair' where they get involved physically without their spouses knowing, but viewers are on their side. That's because their relationship stimulates empathy by portraying 'true love', rather than "An Affair", through delicate psychological descriptions. Even the mother of two (Ye Ji-won) who meets young men under the pretence of 'personal training' breaches general moral standards, but there's room for understanding even her. 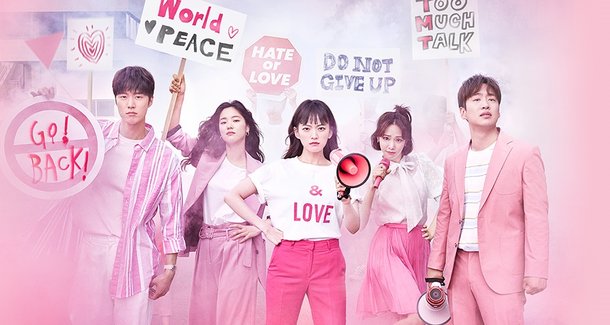 JTBC drama "Be Melodramatic", which began on the 9th this month, is the first drama produced by Lee Byeong-heon-I from the film "Extreme Job". It is a story about three thirty year old friends who are concerned about work and relationships. Life is hard, but love comes eventually to Im Jin-joo (Chun Woo-hee), a drama writer, documentary producer Lee Eun-jeong (Jeon Yeo-bin) and Hwang Han-joo (Han Ji-eun) who is divorced and is a single mother with a son. Love is just a part of life, as they are way past that age where love is like a fairytale. The drama earns credit by naturally drawing out the delicate emotions of relationships that start with a kiss instead of a proposal, and the feelings for someone at work. 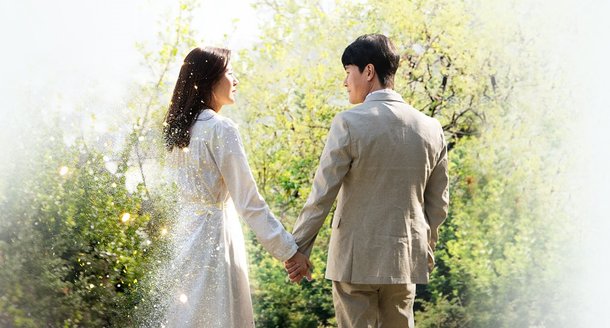 JTBC's "The Wind Blows", which ended last month, evoked empathy in viewers with the realistic story of Kam Woo-sung (Kwon Do-hoon) and Kim Ha-neul (Lee Soo-jin), a married couple who used up all their emotions while they were dating. Even the cliché 'incurable disease' and 'fake affair' gained momentum amid production and acting that details everyday life.

MBC's "One Spring Night", which is one of the best romantic dramas this year, is about love that finds a man and woman who forgot love. It was widely expected that Han Ji-min (Lee Jeong-in), who has a lover she's been with for a long time, and Jung Hae-in (Yoo Ji-ho), who doesn't believe in getting married, were going to end up with a happy ending, but the process of their cautious approach to love as they become anxious was not as smooth as reality.

"In the recent mellow dramas, there has been a trend to solve human worries and problems that can't be related to by people in their 20s", said Gong Hee-jung, a drama critic. "Perhaps this element of calm empathy has become attractive to viewers in their 30s and 40s".

"Less Cheesy Mellow Works With Viewers in Their 30s and 40s"
by HanCinema is licensed under a Creative Commons Attribution-Share Alike 3.0 Unported License.
Based on a work from this source