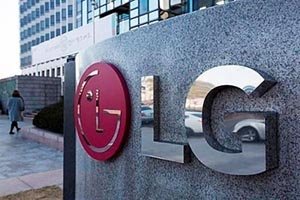 LG is about to close its smartphone factory in Korea after four years of losses and move production to Vietnam, sources said Wednesday.

LG is already in talks with its labor union over the shutdown of the factory in Pyeongtaek, Gyeonggi Province. "The decision was made to narrow losses at a time when the global smartphone market is suffering from a slump", an LG source said.

The Korean electronics giant has overseas smartphone plants in Brazil, China, India and Vietnam. The Pyeongtaek plant makes the G8 ThinQ and V50 phones and accounts for around 15 percent of its annual output of 39.7 million handsets.

The factory closure will mean layoffs. LG has offered to move hundreds of workers from Pyeongtaek to other home appliances and automotive electronics equipment factories, but it will also offer voluntary retirement.