"Like for Likes" Kang Ha-neul, the birth of a romantic fool 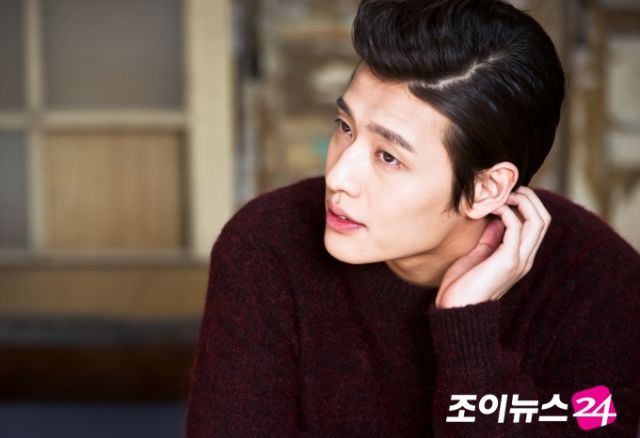 Actor Kang Ha-neul is coming back as a romantic fool once again. He's never been in a smooth relationship with the ladies in the various dramas or movies that he's been in. In "Incomplete Life", which brought him to stardom and the movie "Twenty", he's always been a character who is always too shy to express his feelings for anyone. In real life, he's a good talker but not on the screen.

We met Kang Ha-neul at a café in Seoul on the 4th for an interview.

He plays a poet in the movie "DongJu, The Portrait of A Poet" and a composer named Soo-ho in "Like for Likes". We told him he was made to be a romantic fool but he laughed and said that wasn't true. "I'm not an expert, but I'm not a fool, either. I'm not even a guy who has been single since birth".

Kang Hae-neul said, "I think Soo-ho and I synchronized the worst out of all the characters in "Like for Likes". It was easier to think of him as someone who was too shy to say anything to the ones he likes".

In "DongJu, The Portrait of A Poet", he acted out a part where he took a walk with Lee Yeo-jin (Shin Yoon-joo) whom he liked. Dong-joo liked her but walking the night with her was just plain awkward.

Kang Ha-neul said, "I tried to be awkward. I was surprised by something director Lee Joon-ik said and that was a phrase from poet Yoon Dong-joo's poems; I have never loved a single woman before. I read this line when I was very young so I believed it but Lee Joon-ik told me it was a paradox".

"He said the poet said that because he was in love. It was something he wrote because he was in love and now that I think about it, that could be right. So instead of thinking that Dong-joo was single since birth, I decided to think that he'd expressed a woman he once loved in lyrical terms".

Kang Ha-neul looked back at the movies and dramas he did and smiled. "Why do I keep doing roles like that? I was a shy man in "Incomplete Life" too. The same goes for "Angel Eyes"".

"I don't know why but I guess the writers and directors see me that way instead of a playboy. I also think I wouldn't be right as a playboy".

"I think being timid is my thing. I probably won't be able to do anything as a playboy".

"Like for Likes" and "DongJu, The Portrait of A Poet" are coming out on the 18th. 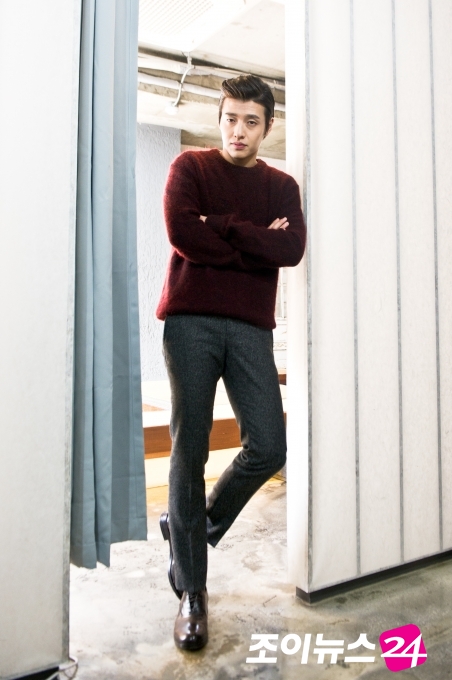 ""Like for Likes" Kang Ha-neul, the birth of a romantic fool"
by HanCinema is licensed under a Creative Commons Attribution-Share Alike 3.0 Unported License.
Based on a work from this source