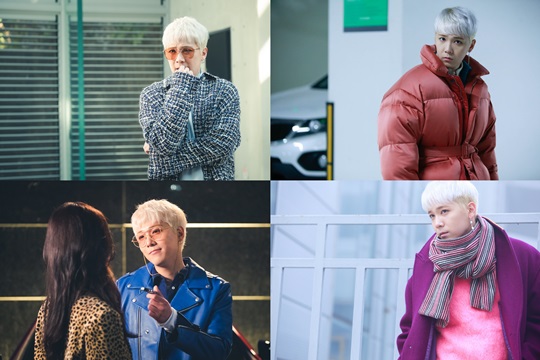 It's trivia time! Did you know that in the drama "Korean Odyssey", our dear P.K's outrageous fashion was all created by the actor Lee Hong-ki himself? It is said that Lee Hong-ki styled himself in every episode with his own clothing that he brought to the set.

Now, it seems like Lee Hong-ki might have a little hobby in styling and fashion design, and a talent for sure. However, do you know what his number one hobby is? His fashion does not just stop at the clothing and accessories, but it expands to the important detail at the tip of your fingers: nail art! He is actually quite skillful at nail art, as he was awarded with "Best Men's Nail Award" back in 2013, at an international nail design competition held in Japan. 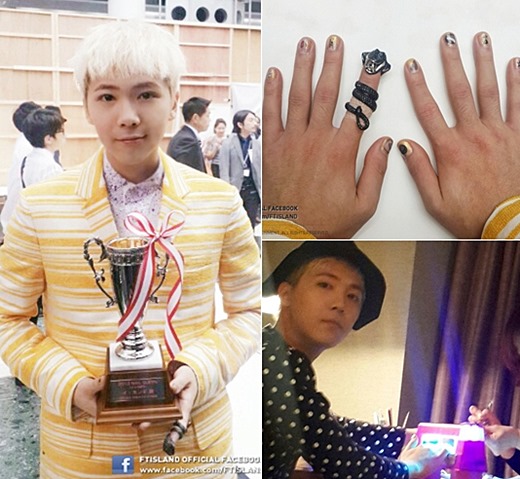 It is said that he started the nail art in 2011 and it is one of his biggest hobbies and has spent thousands of dollars in creating his unique designs.

Now, if that unexpected hobby surprised you, let's look at what special hobbies other celebrities have. 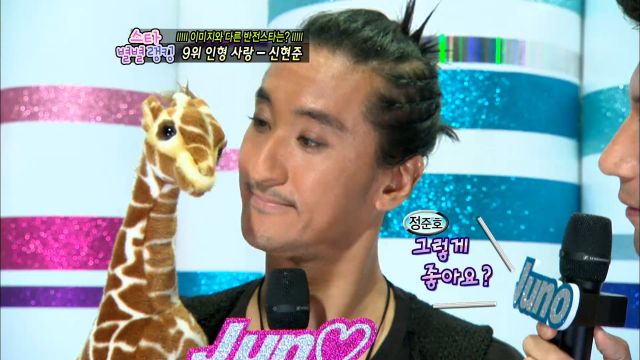 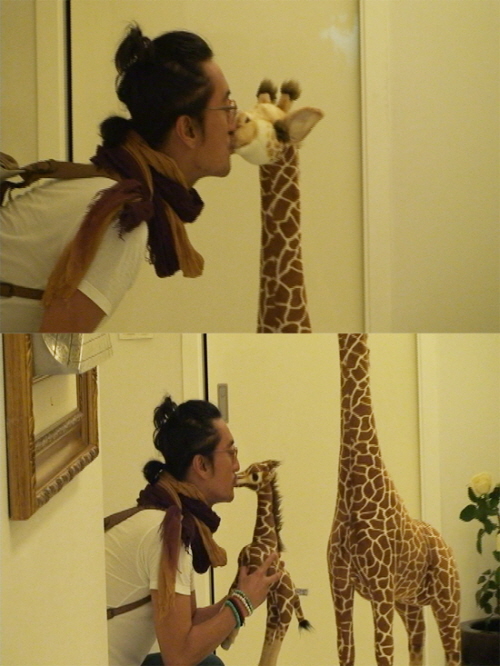 He is one of the most charismatic actors out there with his masculine appearance. Yet, his favorite pastime activity is to play with his daughter's stuffed animals! He is especially fond of the giraffes, as he carries a small giraffe doll with him at all times and his peers have witnessed him buying a life-sized baby giraffe doll in New York. 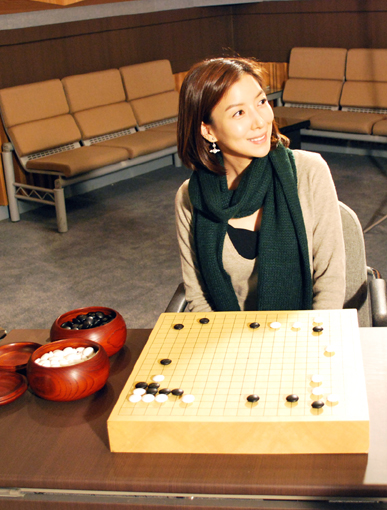 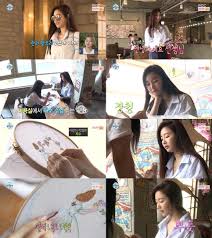 Actress Kim Sa-rang recently appeared on a variety show, "I Live Alone" and was captured on camera spending her whole afternoon doing French embroidery. After her episode was aired, the craft stores were full of people who were trying to get the materials for the French embroidery, wanting to follow this influential actress. 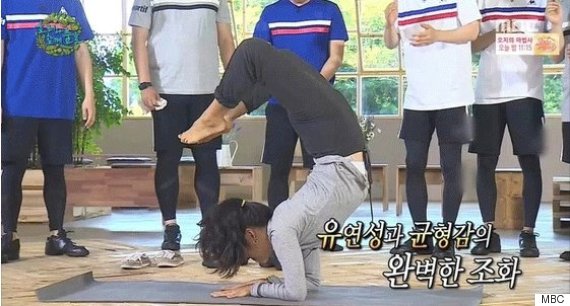 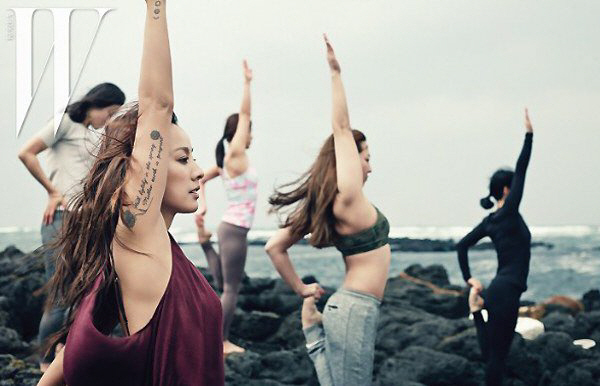 Lee Hyori is famous for her longtime hobby of Yoga. She has demonstrated some yoga poses on variety shows such as "Infinity Challenge" and "Hyori's Bed and Breakfast". This is her biggest suggestion to anyone who ask her how she maintains her flexibility and bodyline. 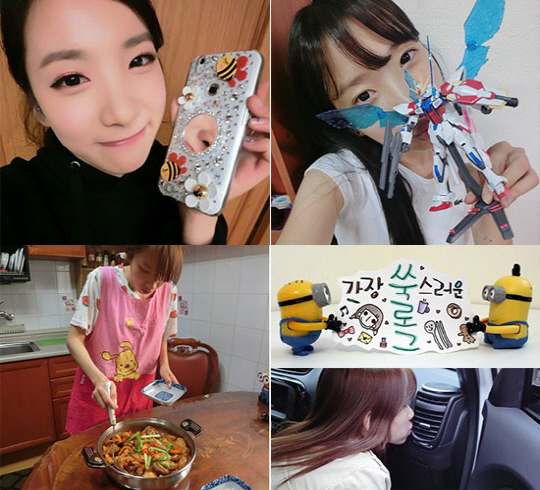 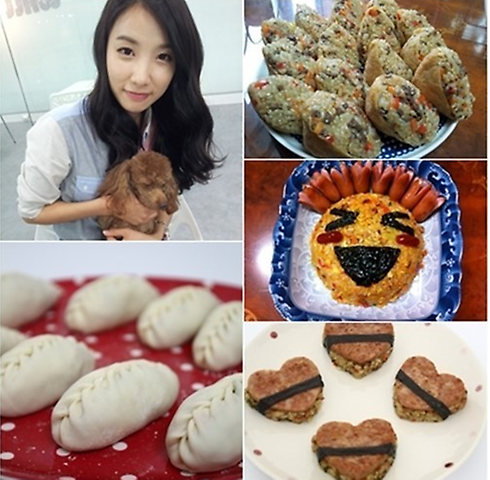 Jisook is a member of the K-pop girl group, Rainbow, and she is most famous for her blog. She has always been good with her hands since she was young and excellent in crafting, cooking, drawing, calligraphy, and more. Her blog is extremely popular for her adorable artwork and easy recipes she posts. She once shared on the TV that she takes about 350 pictures per day on average. Now that's dedication to a hobby.

Are there any other celebrities you know of who have a special hobby? If so, please share them in the comments!

"[Lily's Take] 6 Celebrities and Their Special Hobbies"
by HanCinema is licensed under a Creative Commons Attribution-Share Alike 3.0 Unported License.
Based on a work from this source