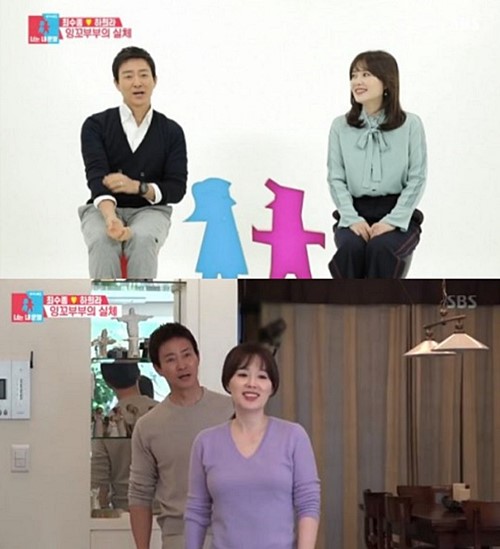 One of the most famous 1st generation celebrity couples let the viewers peak into their romantic daily life. Actor Choi Soo-jong and actress Ha Hee-ra, who dated for 5 years and wed in 1993, are now celebrating their 25 years of marriage together.

Known as the King and Queen couple of the K-drama world, they are famous for their romantic relationship even after so many years of being together. (FYI, they are known as the King and Queen couple because of Choi Soo-jong's filmography of many king/prince roles he has taken. Choi Soo-jong also takes on a lot of heroic characters of Korean history such as General Yi Sun-shin in "Three Kingdom Wars - Imjin War 1592" or General Jang bo-go in "Emperor of The Sea".) 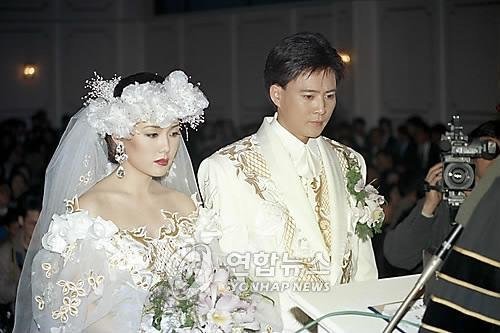 Their relationship and marriage was the biggest news of the era since they were both top actor and actress in the 90's. I'd say it's as influential as the marriage of Song Joong-ki and Song Hye-kyo in the present era. 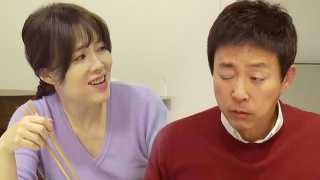 On the 29th, the couple appeared on a variety show called "Same Bed, Different Dreams - season 2" and revealed their daily life filled with affection. In the show, they did not try to hide their overflowing love towards each other as they kept locking their eyes and exchanged smiles throughout the show. While Choi Soo-jong was out hosting his daily AM radio show, Ha Hee-ra kept the radio close, listening to her husband all morning long. Also, in between the commercial breaks, Choi Soo-jong called home twice just to hear his wife's voice. Choi Soo-jong told the MCs at the monitoring studio of "Same Bed, Different Dreams" that he always calls home during breaks. 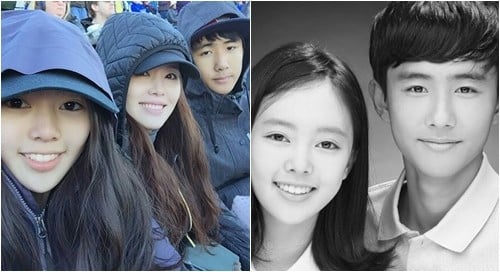 The show also featured their grown children, both in high school. Their good look must run in the family gene pool.

The MCs noticed that the couple speak formally to each other and Choi Soo-jong shared that they use formal language even to their children and added that in his opinion, that's the key to creating a respectful, loving family. 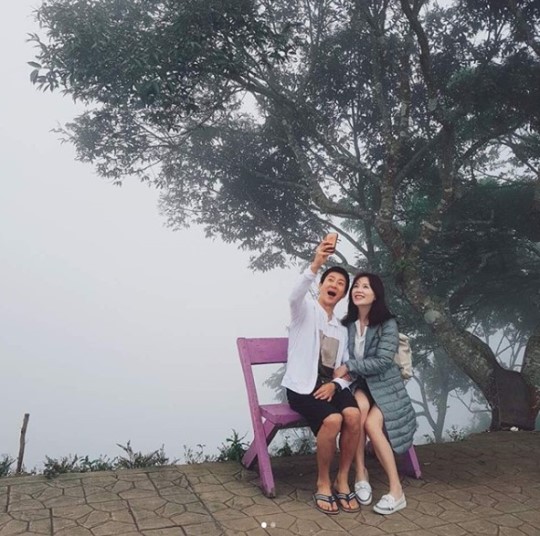 After the show, Choi Soo-jong added a lovely photo of his wife and himself, thanking the show, his fans and his life partner Ha Hee-ra.

"[Lily's Take] Choi Soo-jong and Ha Hee-ra Reveal their Daily Life"
by HanCinema is licensed under a Creative Commons Attribution-Share Alike 3.0 Unported License.
Based on a work from this source