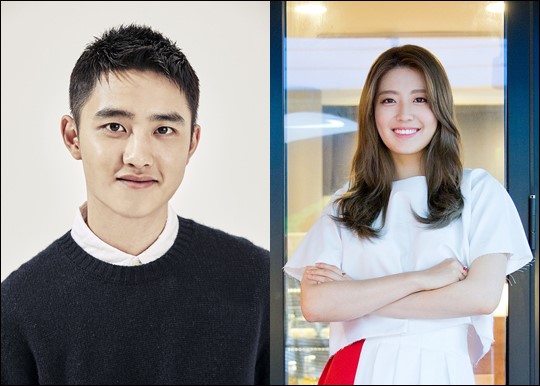 Actor and a member of the K-pop group "EXO", Do Kyung-soo, and actress Nam Ji-hyun made the final confirmation that they will be starring in the upcoming drama, "100 Days My Prince".

According to tvN station on April 11th, Do Kyung-soo will play the crown prince Lee Yool and Nam Ji-hyun will play the heroine, Hong Sim.

"100 Days My Prince" is historical fiction set in the Joseon era. The drama will focus on Hong Sim, who's facing the crisis. She is to be married off to an unknown person because of a royal decree stating that women of age must be married. After losing his memory in an accident, Crown Prince Lee Yool drifts into the town where Hong Sim resides. Mischievous fate brings the two together in marriage.

"100 Days My Prince" is written by the scriptwriter No Ji-seol, who wrote "Scenet of Woman" and "My Lovely Girl", while Director Lee Jong-jae, who co-produced "Oh Hae-Young Again" and "Twenty Again", will direct the show.

"[Lily's Take] Do Kyung-soo and Nam Ji-hyun Confirm Appearance in "100 Days My Prince""
by HanCinema is licensed under a Creative Commons Attribution-Share Alike 3.0 Unported License.
Based on a work from this source