[Lily's Take] Gang Dong-won Shares His Insights Into his Career 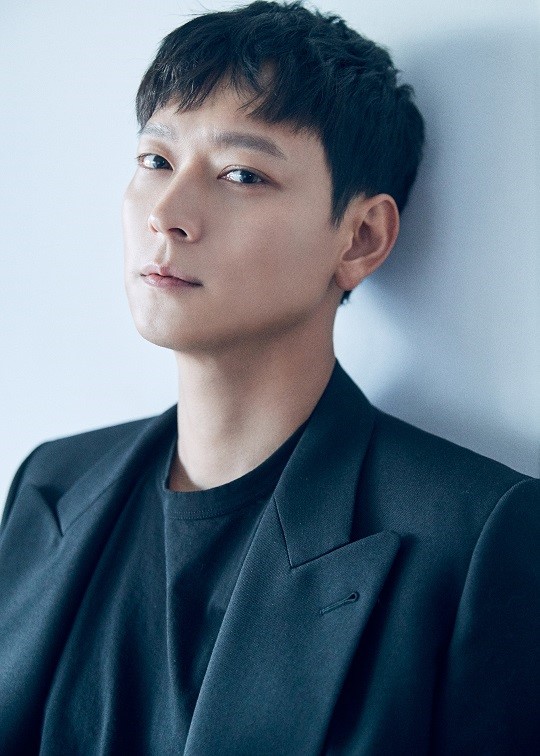 Actor Gang Dong-won has successfully won the title of "National Actor" for his 15-year acting career.

He has always been recognized as an actor with outstanding skills, but in last couple of years, his filmography has been on fire. One after another, his movies are successful. Starting with "The Priest" in 2015, then "A Violent Prosecutor", "Vanishing Time: A Boy Who Returned", "Master", "1987: When the Day Comes" and now with "Golden Slumber", his films have become icons of what makes a bestseller. One of the reasons why he is receiving high praises is also because of his sensible choice in work. Gang Dong-won is always seeking fresh storylines that will captivate audiences and he also seeks out young directors fresh in the industry. 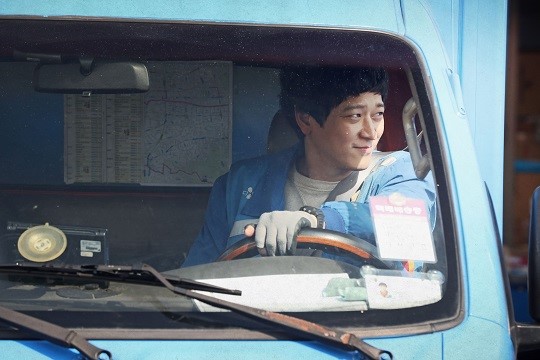 Gang Dong-won commented on his choices saying, "I don't want to be tied down to a specific genre. For example, I can't just film thrillers all my life just because they are popular. I want to tell a new story. The audience has the thirst for it as well. Since I'm in a place now where my name can bring a value, I can lead the way and find those refreshing stories myself".

Regarding his special appearance in the historical movie "1987: When the Day Comes" as the patriot Lee Han-yeol and as politically troubled Kim Geon-woo in "Golden Slumber", he said, "Since I'm getting older, I started to gain interest in the issues of the society. I think it's only natural that I feel this way".

Gang Dong-won expressed his affection towards the movie "Golden Slumber" and his character Kim Geon-woo. He suggested the story when he read the original book written by a Japanese author and actively participated in putting together the remake ideas for the movie. The actor also shared that the character Kim Geon-woo resembles him in a lot of situations as they both try to suppress their feelings and sometimes even willingly accept disadvantages in life. 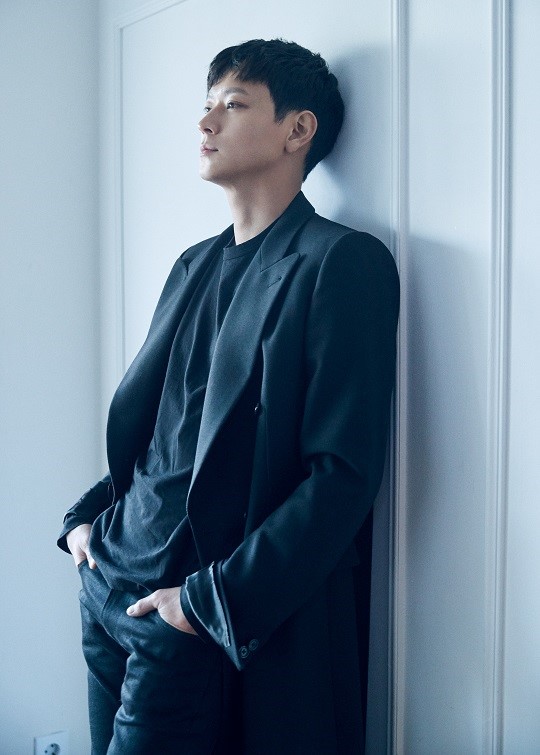 Because Gang Dong-won started his acting career in his early 20s, his life has shaped itself in a certain way. He shared, "I'm always tense. Sometimes I think to myself, I want to live comfortably, but it's kind of hard for me. There are so many eyes watching me. I do have a for which job forgiveness is hard to receive even with the smallest mistakes I make. In the beginning of my career, I was desperate to survive. I was anxious that I'll be out of the field once a show fails. It wasn't until my mid-20s that I started to feel a sense of safety and balance. Now I really do think acting is my job for life. I'm always thinking about the meaning and purpose of my job".

He continued, "I work in order to be happy. When the show receives good reaction, I'm genuinely happy. When I'm thinking of the next project, it gets me excited. However, I can't really be happy if my surroundings feel unhappy. So, I'm often pondering upon the subject of "how can we work in a happier society?" This makes me sound like some motivational speaker *chuckles*".

Gang Dong-won is currently under filming the movie "Illang : The Wolf Brigade" and afterward, he will be leaving to filming a Hollywood movie "Tsunami LA" starting in March. For this exciting news, Gang Dong-won simply added, "It's exciting to challenge myself on a new horizon. The responsibility is surely heavy. Since I'm participating as a South Korean actor, I feel accountable to perform well. The system will be quite different from South Korea, but I'll adjust well as I learn and share". 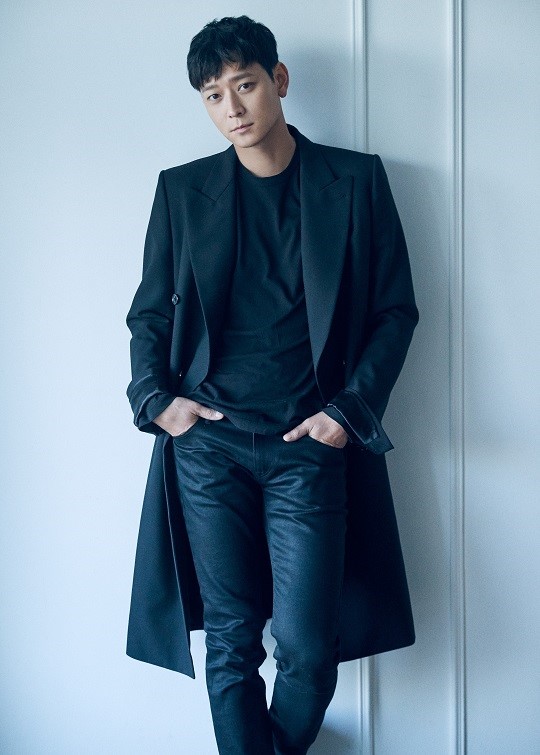 Lastly, he shared his future plan for marriage: "For now, work takes priority over a marriage. I really don't know when I'm going to get married. I was actually not one to think of such thing since I was little. Many of my elders say, "It's guys like you who gets married so fast, out of nowhere". So, you can never tell what will happen in the future. *laughs*"