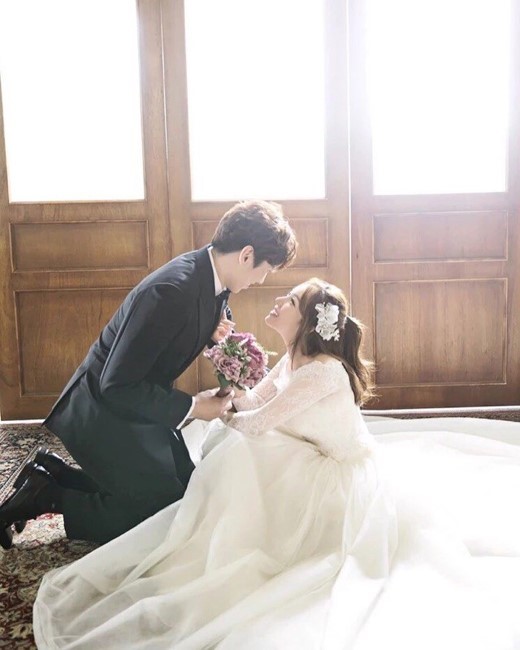 According to the source, Im Soo-hyun and Doo Kyung-min started dating in the beginning of 2016, and after over two years of a happy relationship, they will be getting married in this upcoming April. 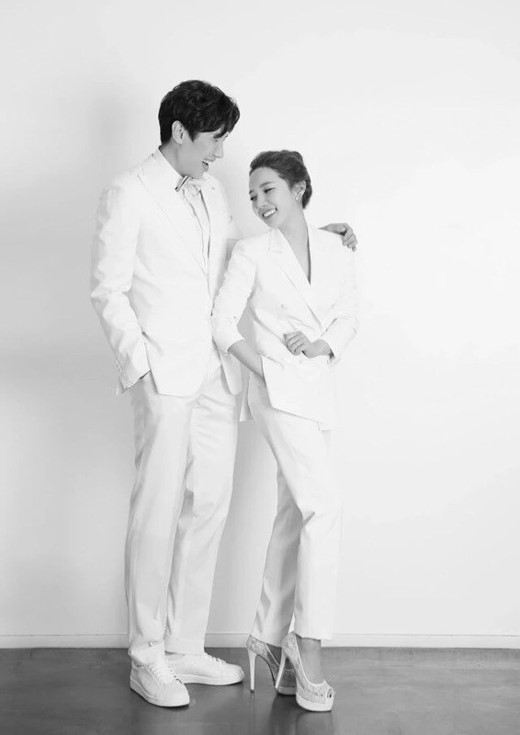 Their relationship was already famous among basketball fans as Im Soo-hyun was often seen at Doo Kyung-min's games. Im Soo-hyun released few photos from their wedding photoshoot on her SNS saying, "I hope this year is a year full of constant laughter and refreshing happiness. Please cheer for my soon-to-be-groom Doo Kyung-min player as well". 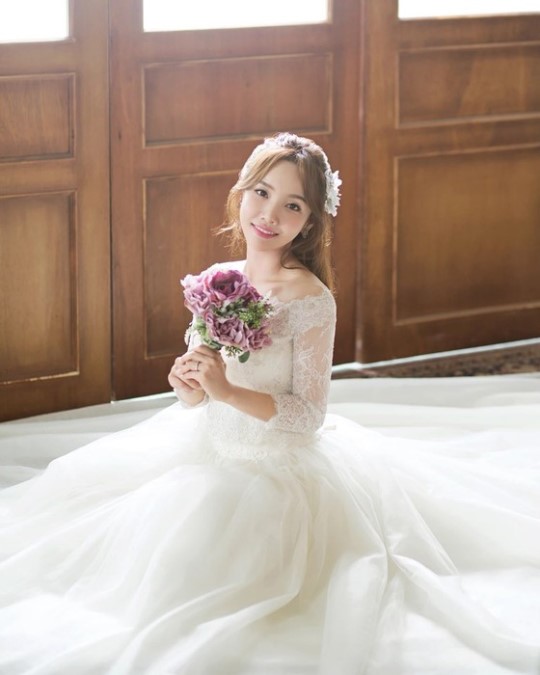 Actress Im Soo-hyun is famous for her appearance in the dramas such as "Sweet Springs", "Potato Star", and "The King's Face". 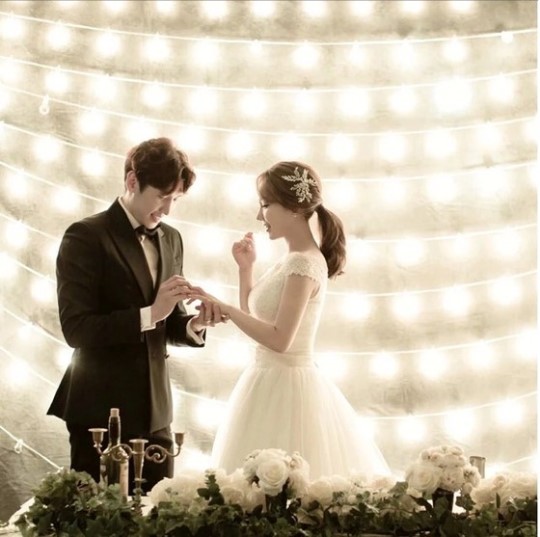 Congratulations to the beautiful couple on the start of their journey together!

"[Lily's Take] Im Soo-hyun Marries a Basketball Athlete"
by HanCinema is licensed under a Creative Commons Attribution-Share Alike 3.0 Unported License.
Based on a work from this source