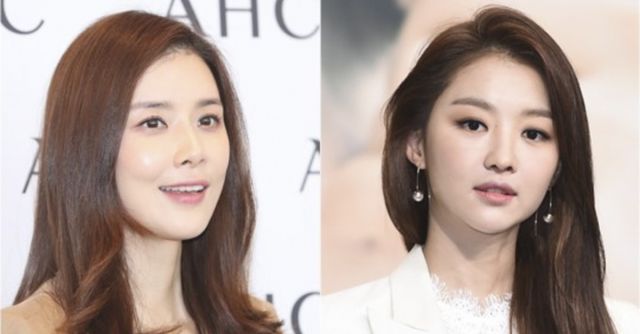 Actress Jang Hee-jin apologized for her comment about a fellow actress Lee Bo-young.

On July 19th, 2017, Jang Hee-jin appeared on a popular talk show, "Radio Star", and shared a story of her travels with actress Lee Bo-young.

The two actresses became friends after their work on "My Daughter Seo-yeong". Because of the drama, a friendship was formed and they became close. They often go on road trips together. When Jang Hee-jin shared couple stories and mishaps from a certain trip, she shared a story of the two going to a seafood restaurant. 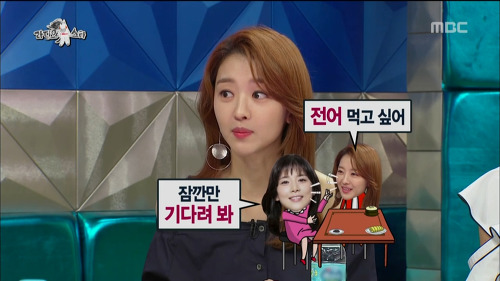 After this episode was aired, actress Lee Bo-young was accused of being a moocher. In news posted online about Lee Bo-young, including her receiving the Top Excellence Award and news about her newest drama, "Mother - Drama", there are unkind comments about the gizzard shad incident. Because of this story, Lee Bo-young's image took a hit. Many netizens now comment that she is a selfish person who uses her fame to acquire free things.

Regarding this incident, Lee Bo-young's agency FlyUp Entertainment revealed the official statement, "A while ago, certain actress close to actress Lee Bo-young appeared on a talk show and unintentionally shared a bluffed story in order to entertain. This story, even though it was not 100% real, was received as a real story and spread like a wild fire. To stop the rumor from spreading further, we are going to file a lawsuit against people who disseminate false facts.

Actress Jang Hee-jin's agency Lucky Company released an official apology, which reads, "We apologize for causing such trouble. Without an ill intention, a story shared in a talk show caused much concern for many people. I deeply regret this action and will try to be an actress who is cautious with both words and actions in the future".

"[Lily's Take] Jang Hee-jin Apologizes for her Comment About Lee Bo-young"
by HanCinema is licensed under a Creative Commons Attribution-Share Alike 3.0 Unported License.
Based on a work from this source