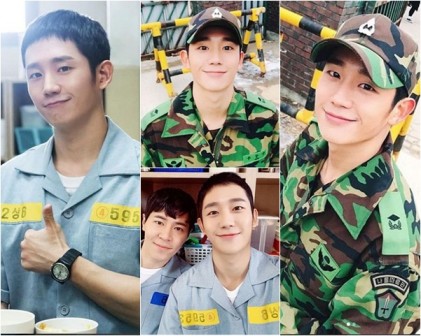 Actor Jung Hae-in has done it again! He greeted the viewers with a pleasant surprise in the new movie "Heung-boo: The Revolutionist" where he plays the role of King Heonjong. In the movie, Jung Hae-in is dressed in a magnificent red and gold royal attire and the high hat signifying his position as the King of Joseon. 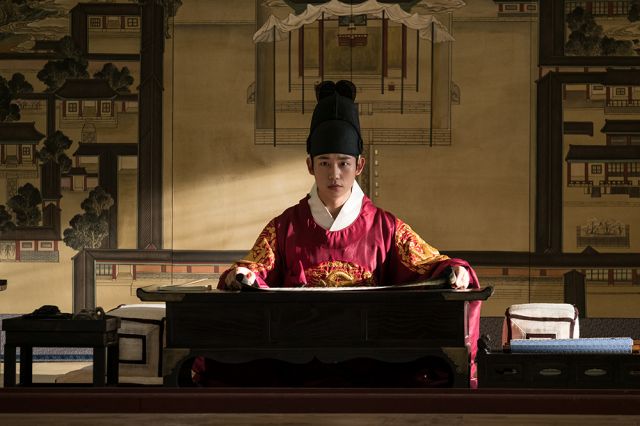 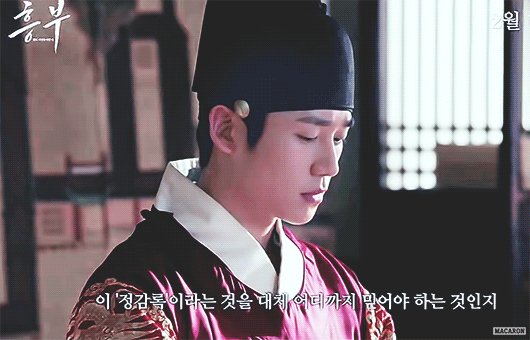 With the king's attire, Jung Hae-in added another look to his list of uniforms. There are many different roles the actor has played in his career. Out of all of them, there are many who appear in uniform. 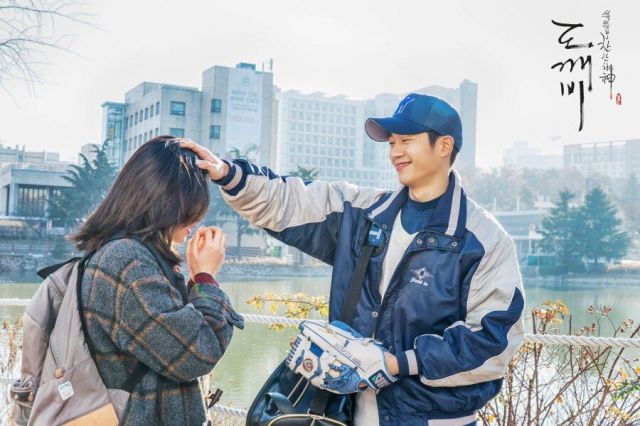 In the 2016 drama "Goblin", Jung Hae-in appeared as Tae-hee, a college baseball player and Ji Eun-tak's (Kim Go-eun) first love. Even though his role was short, his charming appearance in the baseball uniform made hearts flutter. Some netizens even commented that his appearance stirred some nostalgia, evoking the memory of their first loves. 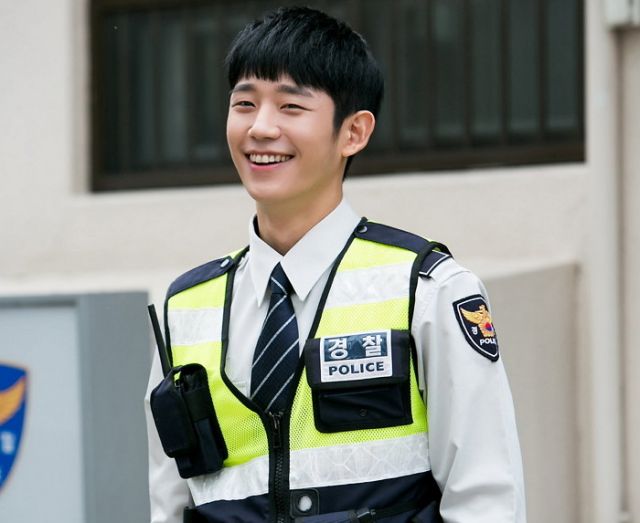 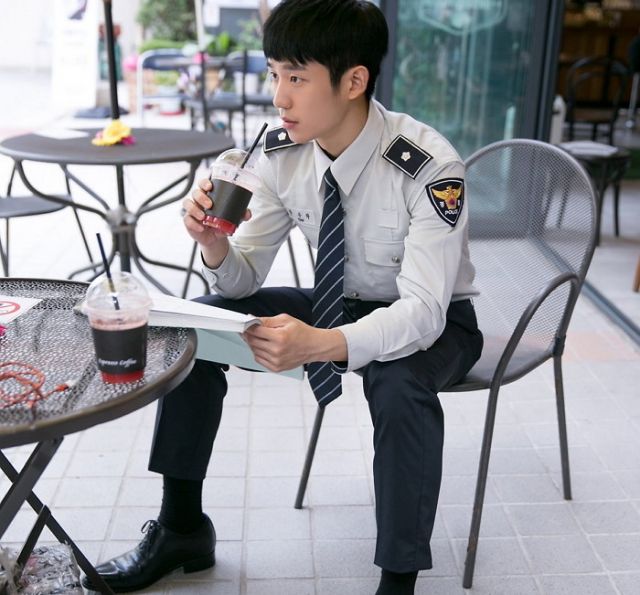 After "Goblin", he continued to play roles that require a uniform such as in "While You Were Sleeping - 2017" where he wore the police officer uniform like a second skin. 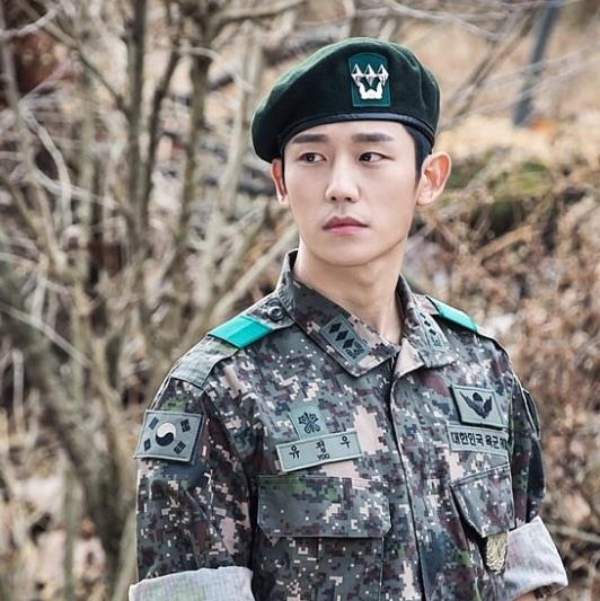 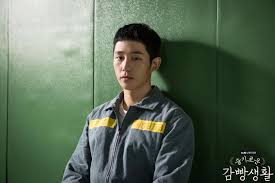 In the most recent drama "Prison Playbook", he played the role of Captain Yoo, wearing both a prisoner's jumper and a solider's uniform. Needlessly to say, he manages to look handsome in both. 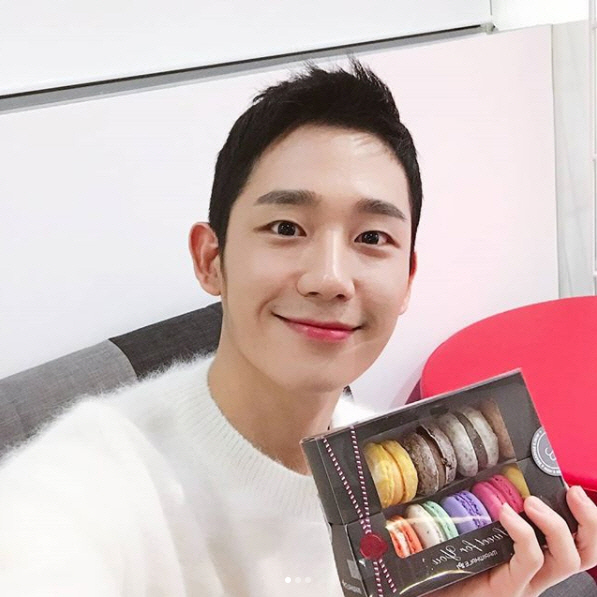 When we feel that he wears these uniforms well, I'd say it means that he manages to wear each character into perfection, hence making the uniforms naturally look good on him. With such talent and great acting skills, actor Jung Hae-in is sure to create big stardom soon. He will soon star in "Pretty Sister Who Buys Me Food" where he will surprise us with another perfect look.

"[Lily's Take] Jung Hae-in's Perfect Fit in Uniform"
by HanCinema is licensed under a Creative Commons Attribution-Share Alike 3.0 Unported License.
Based on a work from this source