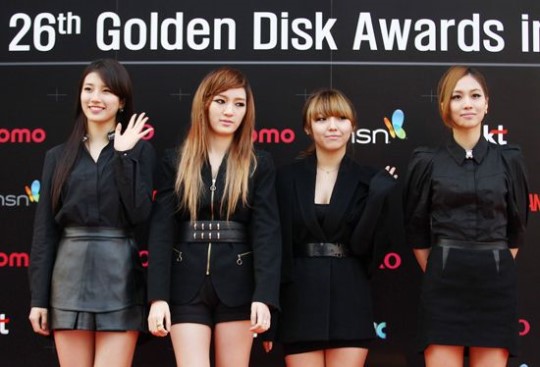 Famous K-pop girl group miss A announced their disbandment after 7 years in K-pop. miss A's agency, JYP Entertainment, released their official announcement on the 27th. The disbandment of miss A was not a surprise as two of four members had already decided not to re-sign with JYP Entertainment. Fei re-signed last May and Suzy re-signed in August of this year. However, Jia chose not to remain with JYP Entertainment at the time of her contract renewal last May and Min chose the same path in April of this year. Naturally, the four members started to go their separate ways. It is quite saddening to know that we won't be able to see miss A perform on the same stage anymore. 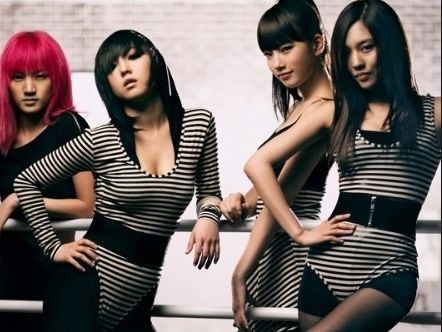 miss A was instantly popular upon their debut. Their debut song, "Bad Girl Good Girl" became one of the most iconic songs in K-pop girl group history. The youngest member Suzy was especially popular for her beauty. 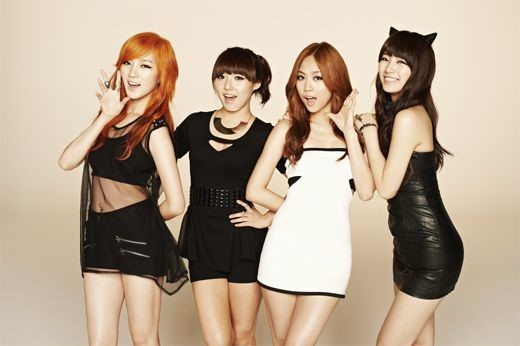 Following their hit debut, miss A released another popular song, "Breath". From this promotion on, they their game and received much love from the fans all over the world. 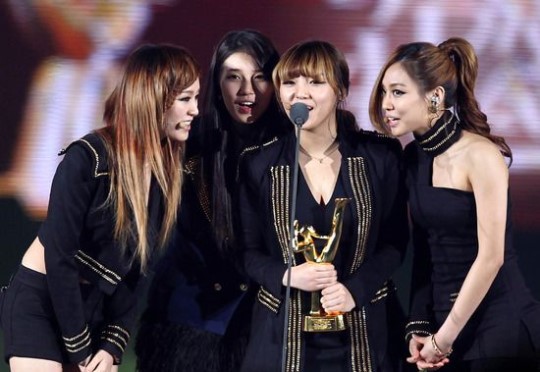 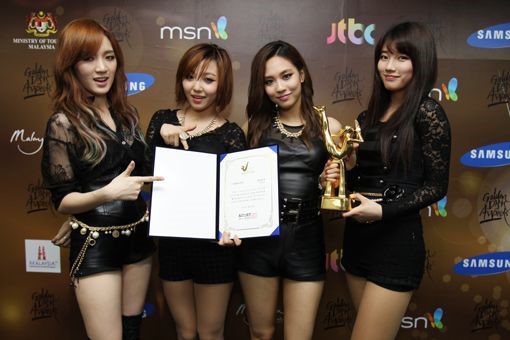 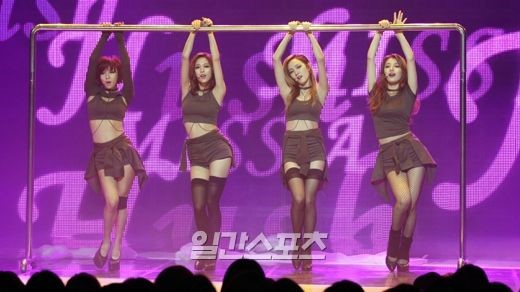 After a year and 2 months of no releases, they came together with the song "Hush". Shedding their cute, girlish image, miss A made a strong impact with their sexy performance including the pole dance and scandalous lyrics. 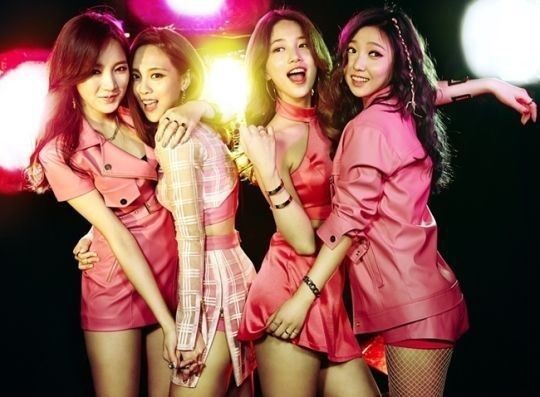 Their latest song, "Only You" was another huge hit. Staying true to their reputation as a top class girl group, miss A showed charisma and well-mannered showmanship on stage. Unfortunately, this song became their good-bye song to all miss A fans.

"[Lily's Take] K-pop Girl Group miss A: A Retrospective"
by HanCinema is licensed under a Creative Commons Attribution-Share Alike 3.0 Unported License.
Based on a work from this source