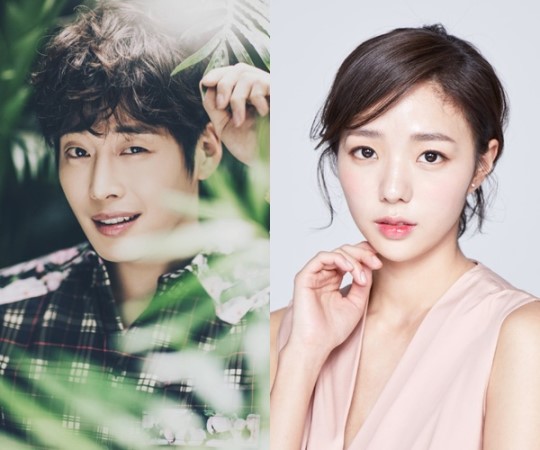 For the opening of the 19th Jeonju International Film Festival, actor Kim Jae-won and actress Chae Soo-bin were selected as the emcees.

On April 24th, Jeonju International Film Festival Committee released a statement saying, "For Jeonju International Film Festival to grow as an event with audience participation, we decided to invite actor Kim Jae-won, who is loved by everyone all around, and actress Chae Soo-bin, who's been gaining popularity with her dignified beauty, as the hosts of the festival's opening ceremony".

Regarding this news, Kim Jae-won shared his feelings saying, "It is such an honor to stand at the opening of Jeonju International Film Festival, which has a great history of 19 years now. Jeonju International Film Festival have stepped up in the spotlight of the world in the last few years and I sincerely hope that it will be become an even more joyful festival for all film industry associates and everyone who loves films".

Chae Soo-bin also commented, "Jeonju is a place where I've stayed for a while when I was shooting a movie before. It's a place of purity and warmth in my memory. I'm very honored to be the opening host of the 19th Jeonju International Film Festival and I hope many people will visit the festival to enjoy variety of creative works being put out at the festival".

Jeonju International Film Festival will begin on May 3rd, Thursday and end on May 12th, Saturday.

"[Lily's Take] Kim Jae-won and Chae Soo-bin to Host the Opening of Jeonju International Film Festival"
by HanCinema is licensed under a Creative Commons Attribution-Share Alike 3.0 Unported License.
Based on a work from this source