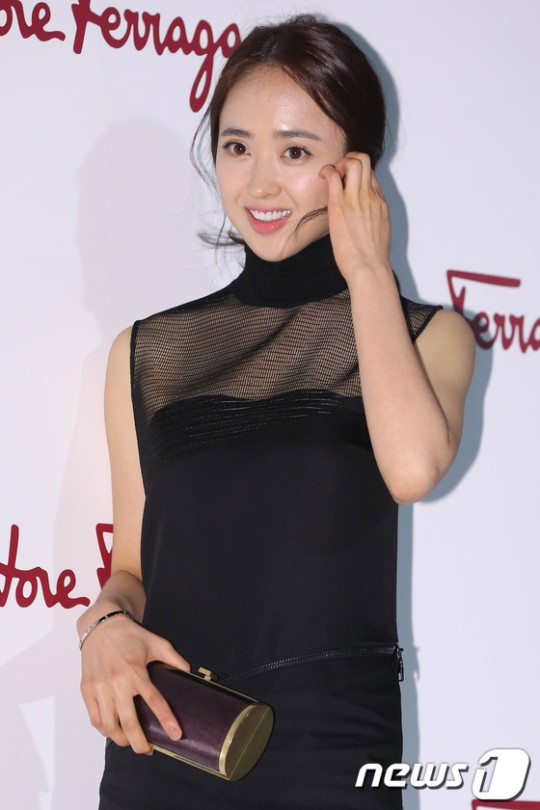 Actress Kim Min-jung's unpaid wage added fire to the news of stars not having been paid for their performances. According to News1, Kim Min-jung has not been paid her rightful wage of US$150,000 from the time she acted in the drama, "Strike Love". Since the drama was aired in 2009, it's been 10 years since she started her battle just like the actress Sung Yu-ri.

In the news released few days ago, it was confirmed that actress Sung Yu-ri still has not been paid for her performance in the drama "Swallow the Sun" back in 2009. More victims have been brought to light recently and few officials commented on the problem saying, "There are many productions closing their business after producing just one drama. Such irresponsibility lead to a serious damage not just on the main cast of the drama but especially on the staffs and extras".

Other stars dealing with a big amount of unpaid wage includes actress Ku Hye-sun with her US$260,000, actor Go Soo with his US$125,000, and actor Kim Woo-bin's US$66,000. For this problem, organizations such as Korea Entertainment Management Association and Korea Broadcasting Actors Union have been working on the case for a solution.

According to an official from Korea Entertainment Management Association, they are receiving calls regarding the unpaid wages of dramas since 2014 and filing a list of delinquent outsource productions to boycott them from the industry. Regarding the matter, it was commented, "Even though we are actively finding ways to solve this problem, because of the judiciary matter, we are facing difficulties. However, we are continuing with the process as we make and reveal a blacklist of the problematic productions, president of such production, and the PDs".

"[Lily's Take] Kim Min-jung, Kim Woo-bin, Go Soo Have Unpaid Wages"
by HanCinema is licensed under a Creative Commons Attribution-Share Alike 3.0 Unported License.
Based on a work from this source