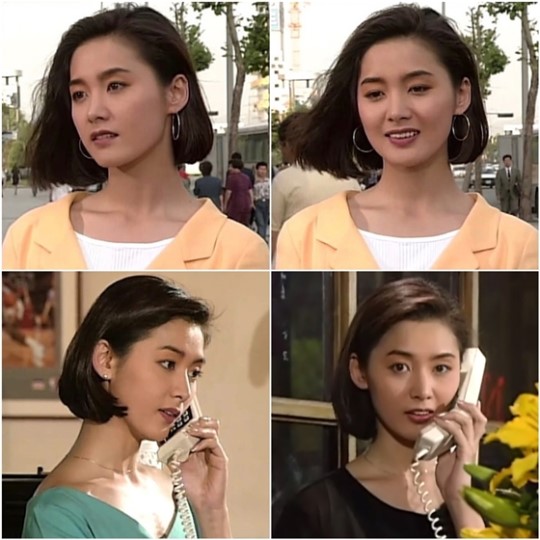 Actress Lee Eung-kyung, who is currently starring in the drama "Reverse", has trended in the news over the last two days.

In the photos, she is looking flawless with her chic bob hairstyle and perfect makeup. Her style may be in the 90s, but she manages to look gorgeous and stylish even so. The netizens are leaving their surprised comments on the post with some of the comments reading, "I've never seen anyone who looks that good in bob haircut"., "This is the power of original 90s heartthrob" and more. 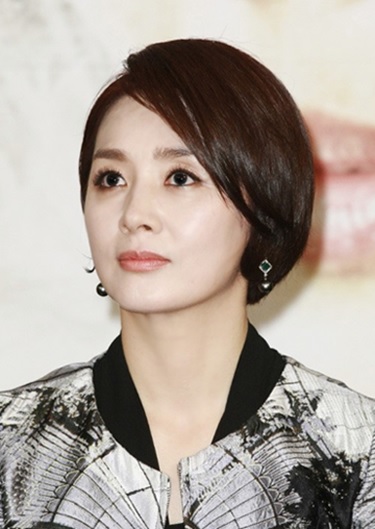 She was a teenage heartthrob back then, and now she has gained elegance and sophistication in her beauty.

"[Lily's Take] Lee Eung-kyung's Impressive Beauty Throughout Her Career"
by HanCinema is licensed under a Creative Commons Attribution-Share Alike 3.0 Unported License.
Based on a work from this source