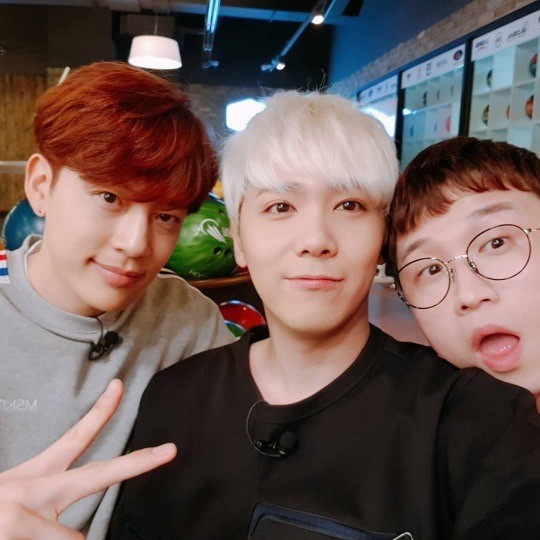 A most unexpected trio has proved their friendship online.

On March 30th, actor and a singer Lee Hong-ki posted two photos on his official Instagram with a caption made of several hashtags. The caption reads, "#LegendaryBowling #LeeHongki #Se7en #ParkSungkwang". 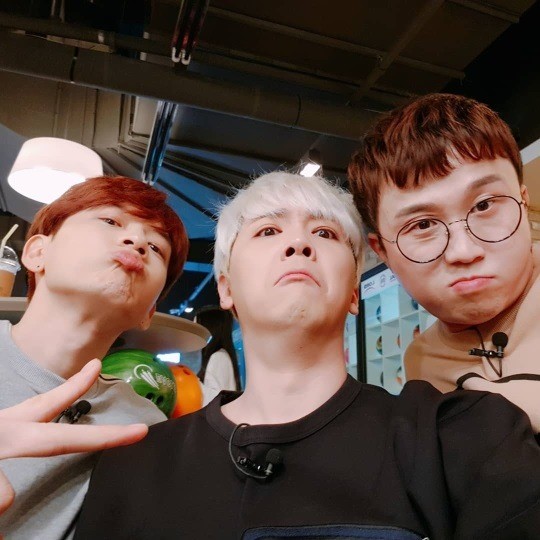 In the photos, the three stars are making cool faces and silly faces. The three enthusiastic friends' charming humor can be seen through these pictures. These three, along with four other stars including actors Seo Dong-won and Kwon Hyuk-soo are starring in a variety show called "Legendary Bowling" and compete game of bowling with other guests they will be inviting throughout the show. 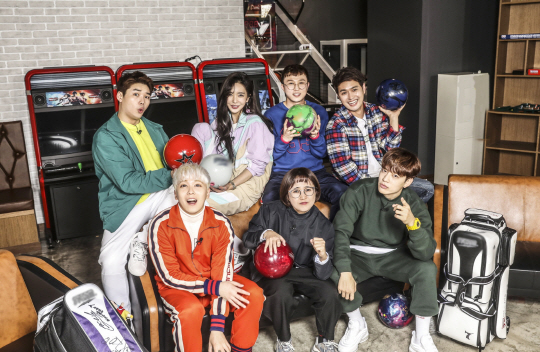 "[Lily's Take] Lee Hong-ki, Park Sung-kwang, and Se7en's Friendship"
by HanCinema is licensed under a Creative Commons Attribution-Share Alike 3.0 Unported License.
Based on a work from this source