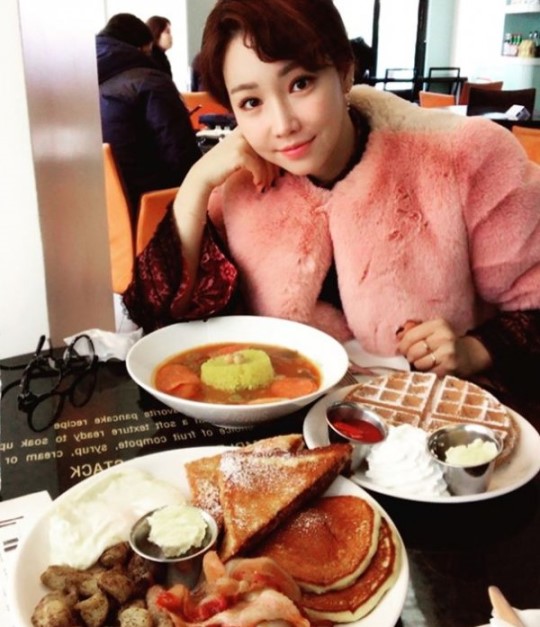 On the 30th, Lee Yu-ri shared couple of photos on her official Instagram account with a caption simply listing few hashtags such as "#LeeYoo-ri #Brunch #Butterfinger #WithMyung-sunUnnie #WithYeon-ji" 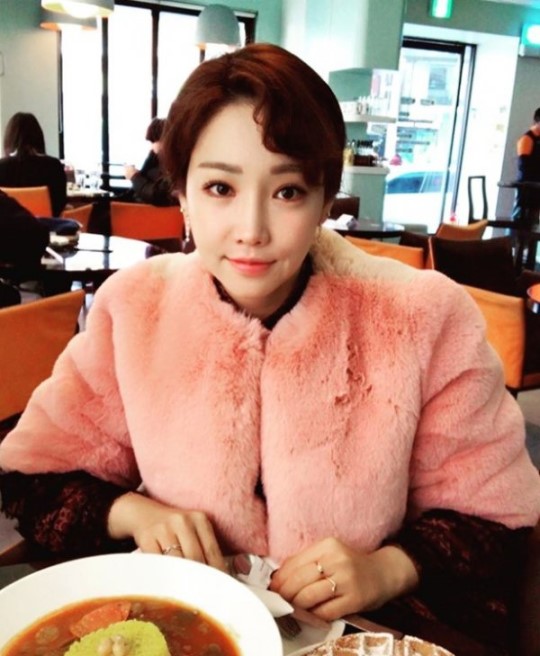 Her doll-like features combined with sophisticated hair-do and luxurious pink fur coat is awe-inspiring for her fans. The fans complimented her on the post praising her beauty and asking when she'll return to the drama world.

Lee Yu-ri is currently hosting a variety show, "Single Wife Season 2" and has not confirmed any further acting work at the moment. Her last work in the drama "Father is Strange" received high praises along with the Female Top Excellence Award at 2017 KBS Drama Awards. The fans are hoping that she will return to the screen soon as her acting is getting even better each time she appears as a new character in new dramas.

"[Lily's Take] Lee Yu-ri's Blissful Brunch With Her Older Sister"
by HanCinema is licensed under a Creative Commons Attribution-Share Alike 3.0 Unported License.
Based on a work from this source