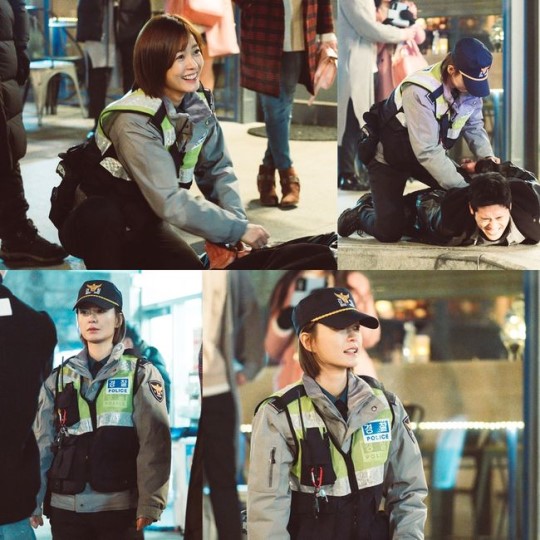 Actress Jung Yu-mi will greet the fans as a police officer this time.

On March 10th, drama "Live" will be airing its first episode and as the date approaches, a few of the details and still-cuts have been unveiled. "Live" is a police drama that focuses on policemen's roles as civil servants and capturing the human qualities and struggles of the job that remain unseen.

One of the reason why "Live" is receiving the early attention from the audience is because this is the first drama that actress Jung Yu-mi chose since "Discovery of Romance" back in 2014. Since 2014, Jung Yu-mi focused on her movie career rather than the dramas. So, her return to the drama with a main role like this is making fans very excited.

The still-cuts released by the "Live" production team on February 6th feature Jung Yu-mi in a police officer uniform along with a short haircut. While she is trying to look dutiful and charismatic in the role of a police officer, we can still see the loveliness in the actress that we are all so familiar with. 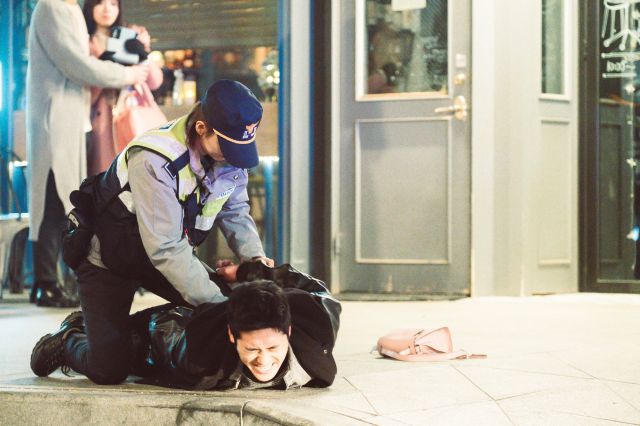 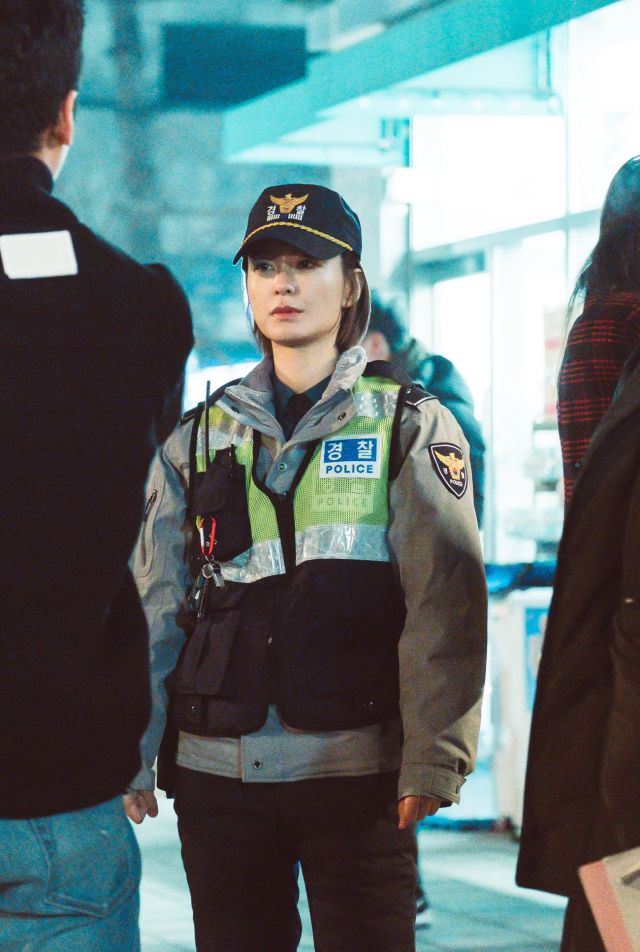 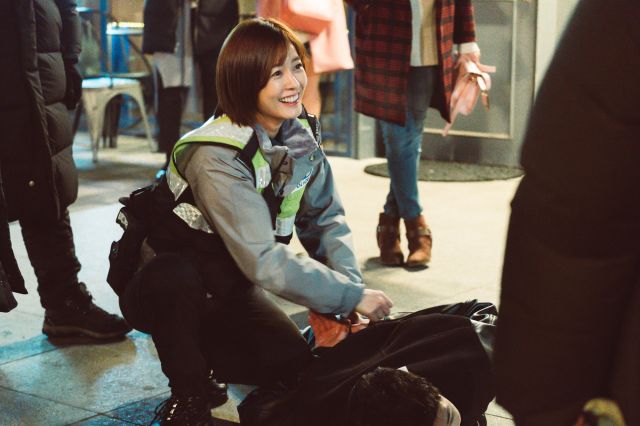 "[Lily's Take] "Live" Jung Yu-mi's Police Officer Look"
by HanCinema is licensed under a Creative Commons Attribution-Share Alike 3.0 Unported License.
Based on a work from this source