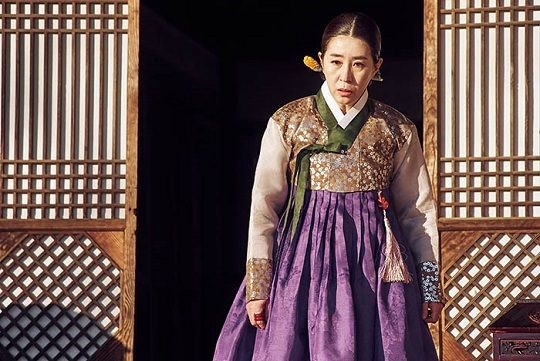 Famous for being one of the actresses named as a 'National Mother' for all the mother roles she is given, actress Kim Mi-kyung will be presenting another mother character who treasures her children. And this time, she is traveling back in time to star in a Joseon drama.

Kim Mi-kyung has successfully earned the title of the 'National Mother' with her past dramas such as "The Heirs", "It's Okay, That's Love", "Oh Hae-Young Again", and "Go Back Couple". She added to each of these shows with the unique characters she portrayed accompanied by her natural acting.

In the upcoming drama, "Grand Prince", she will be playing the role of Juksan Ahn clan, who prioritizes her daughter's happiness before the honor of her family. This time, she becomes the mother of actress Jin Se-yeon, who will be playing the main character, Seong Ja-hyeon.

"Grand Prince" is scheduled to air on March 3rd.

"[Lily's Take] National Mother Kim Mi-kyung Sides with her Daughter in "Grand Prince""
by HanCinema is licensed under a Creative Commons Attribution-Share Alike 3.0 Unported License.
Based on a work from this source