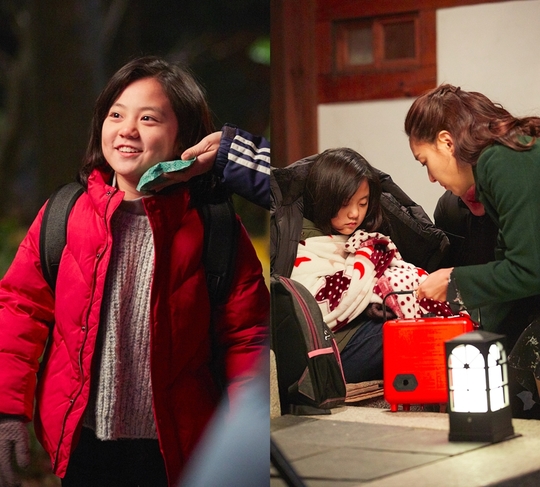 For those of you who are in love with the heart-touching, family oriented k-drama full of warmth, you are probably watching "Oh My Geum-bi" already! One of the reason why I decided to watch this drama is because of the child actress Heo Jung-eun. Since the drama is focused on Geum-bi (played by Heo Jung-eun), huge part of the success depended on her acting skill. As I was searching through the Korean entertainment news, there were so many news and praises of this young actress. From the veteran actors/actresses who act together in the drama to the people who watched her on screen, everyone talked about what a prodigy she is. After reading the reviews, I decided to give this drama a shot. Honestly, this type of drama is the ones that I tend to avoid watching. However, I would say "Oh My Geum-bi" was worth my time alright. Plus, I could relate to the people who were saying Heo Jung-eun will probably receive the child-actress award. What surprised me was the fact that she was in so many dramas before this! Her career is pretty solid – Moonlight Drawn by Clouds, Neighborhood Lawyer Jo Deul-ho, The Girl Who Sees Smells, Hyde, Jekyll and I and many more! I guess all of those experiences made her acting polished well. 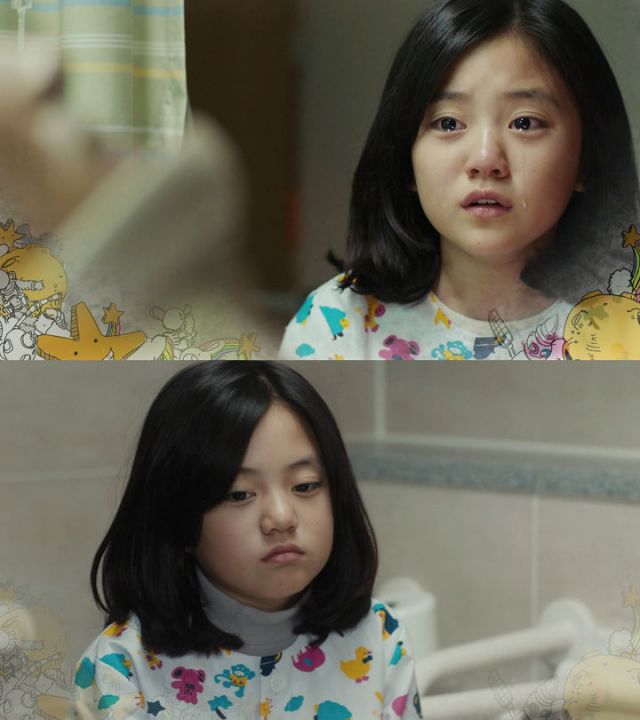 Her charming point is not just the acting skill but the joy and warmth she brings to the filming set. All of the staffs and actors are very fond of her – making sure she is getting her regular nap time every day, keeping her warm and cozy in the cold weather and all the staffs who are smokers are being banned from her sight, which I thought that was so adorable! 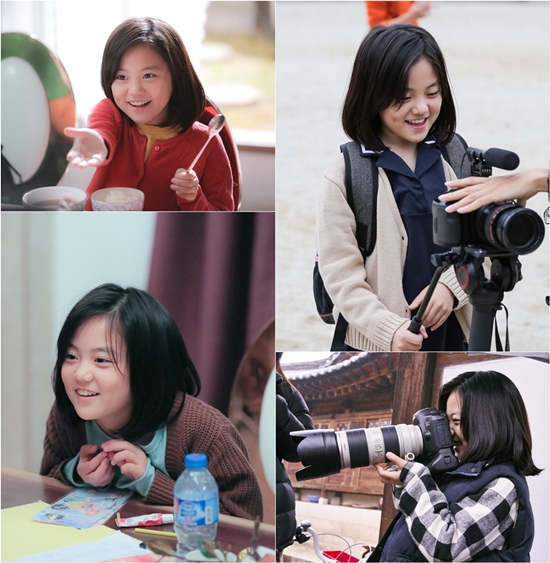 There's a high hope on her future acting career (: 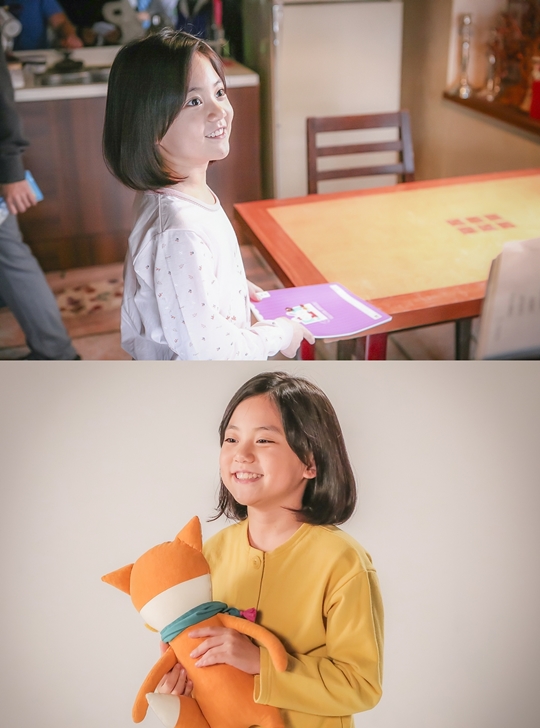