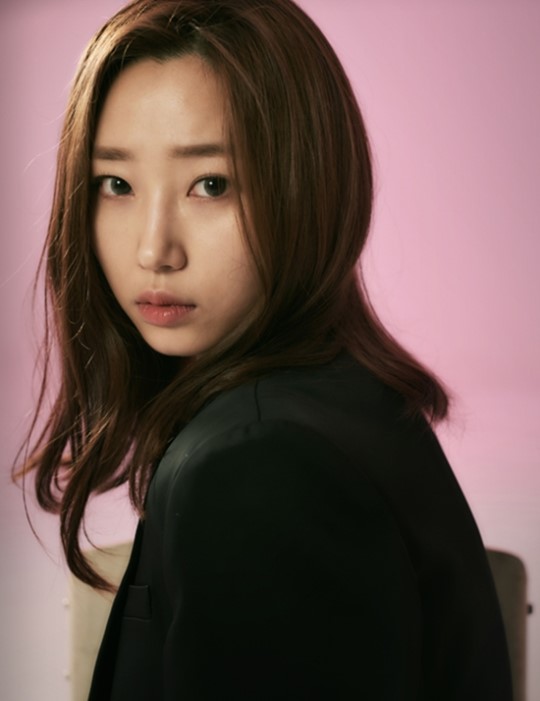 Actress Ryu Hye-young's older sister and a fellow actress Ryu Abel confirmed her appearance in the upcoming drama, "My Mister".

"My Mister" is a healing drama revolving around three brothers who are dealing with life in their own way and a wild, cold-hearted woman who is also struggling to get through her exhausting daily life. Though they all have each different ways of handling problems, they will learn from each other and feel themselves healing as they see life in different perspective.

Ryu Abel will be playing a role of Jung Chae-ryung, a co-worker of the two main characters, Park Dong-hoon, played by Lee Sun-kyun and Lee Ji-an, played by IU. Ryu Abel will captivate the audience with her naughty but adorable charm.

Ryu Abel have shown her well-balanced acting with the LGBT movie "Our Love Story" in 2016 and appeared as small roles in other famous movies such as "Veteran" and "A Taxi Driver".

"My Mister" is scheduled to air on March 21st, after the currently airing drama "Mother - Drama".

"[Lily's Take] Ryu Abel joins IU and Lee Sun-kyun in "My Mister""
by HanCinema is licensed under a Creative Commons Attribution-Share Alike 3.0 Unported License.
Based on a work from this source